How we helped Tiptree create their first TV campaign

A strong brand with a remarkable heritage, Wilkin & Sons hadn’t yet explored television as an advertising tool. Their long term agency, MVad, proposed a campaign for them that captured their ‘best of British’ ethos, showing off their premium products with a high-end, bright spot.

It was imperative that we feature a range of their most popular products, Raspberry, Little Scarlet and Marmalade. MVad asked us to handle production involving some challenging locations – a first class flight, a 5 star hotel and a luxury show home.

Our budget allowed for a two day shoot with a cast and crew of around 15. We had 4 locations with 7 set ups. To achieve all this in such a tight timeframe meant we had to dedicate plenty of time to a recce and logistics.

We shot on a RED Dragon with Cooke S2/3 lenses – the Dragon gave us the the latitude we needed to capture all the detail in the sunny scenes and the Cooke’s gave us the classic ‘Cooke Look’ – much sought after by DOPs for an organic, flattering appearance.

We cast a family made up of actors who had all worked together before – this helped things move smoothly on set, buying us crucial extra time when the daylight starts to run out.

The spot was well received, particularly for the choice of music – something we were initially had trouble agreeing on. We made a last minute suggestion of The Bird and the Bee’s cover of I’m Into Something Good. With the clock running out before broadcast submission we were unable to reach the artists’ management in Los Angeles. It turned out that they were away at a conference – about a 5 minute taxi ride from our edit suite in Brighton! One week later we were watching it on Sky. 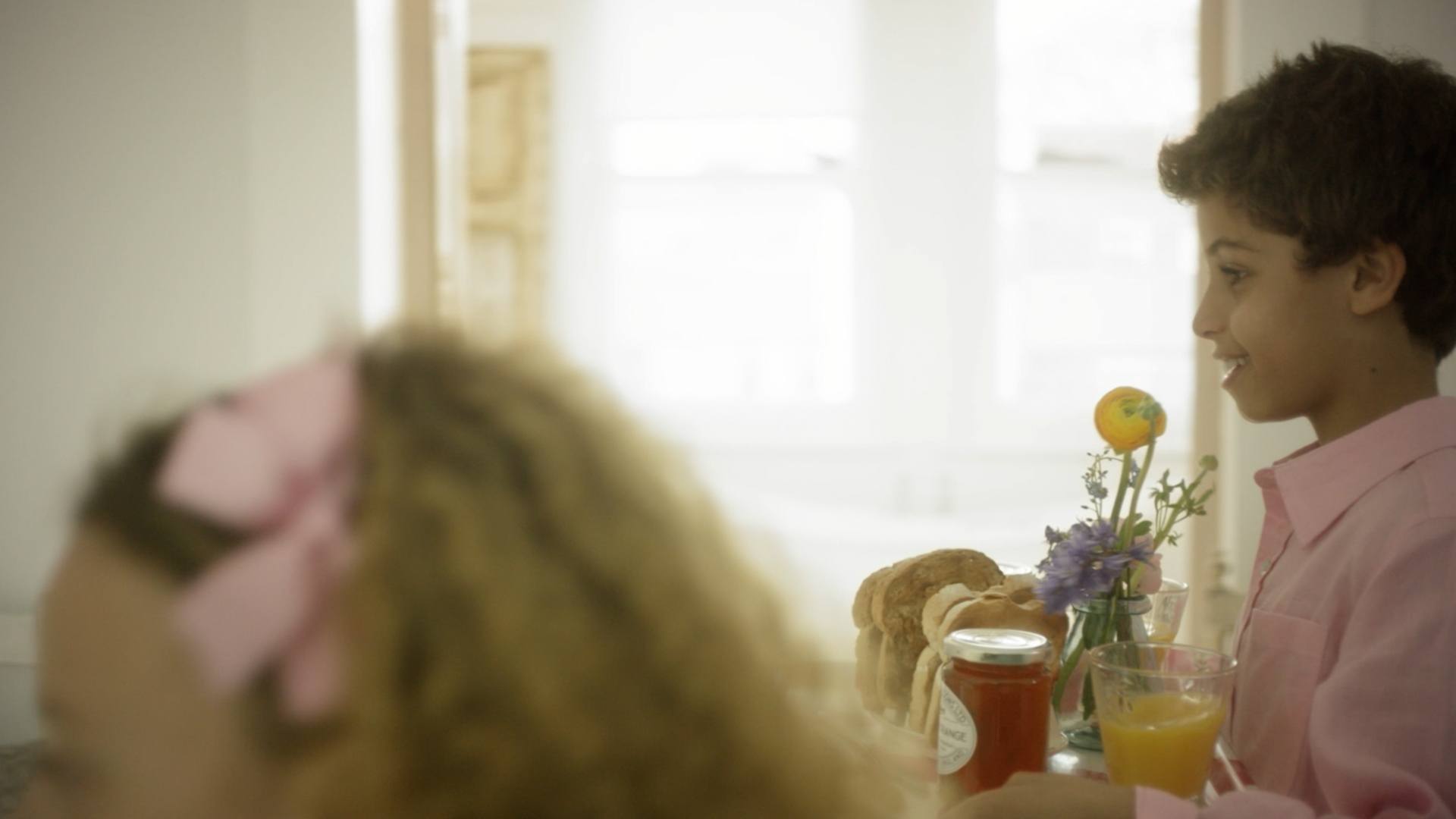 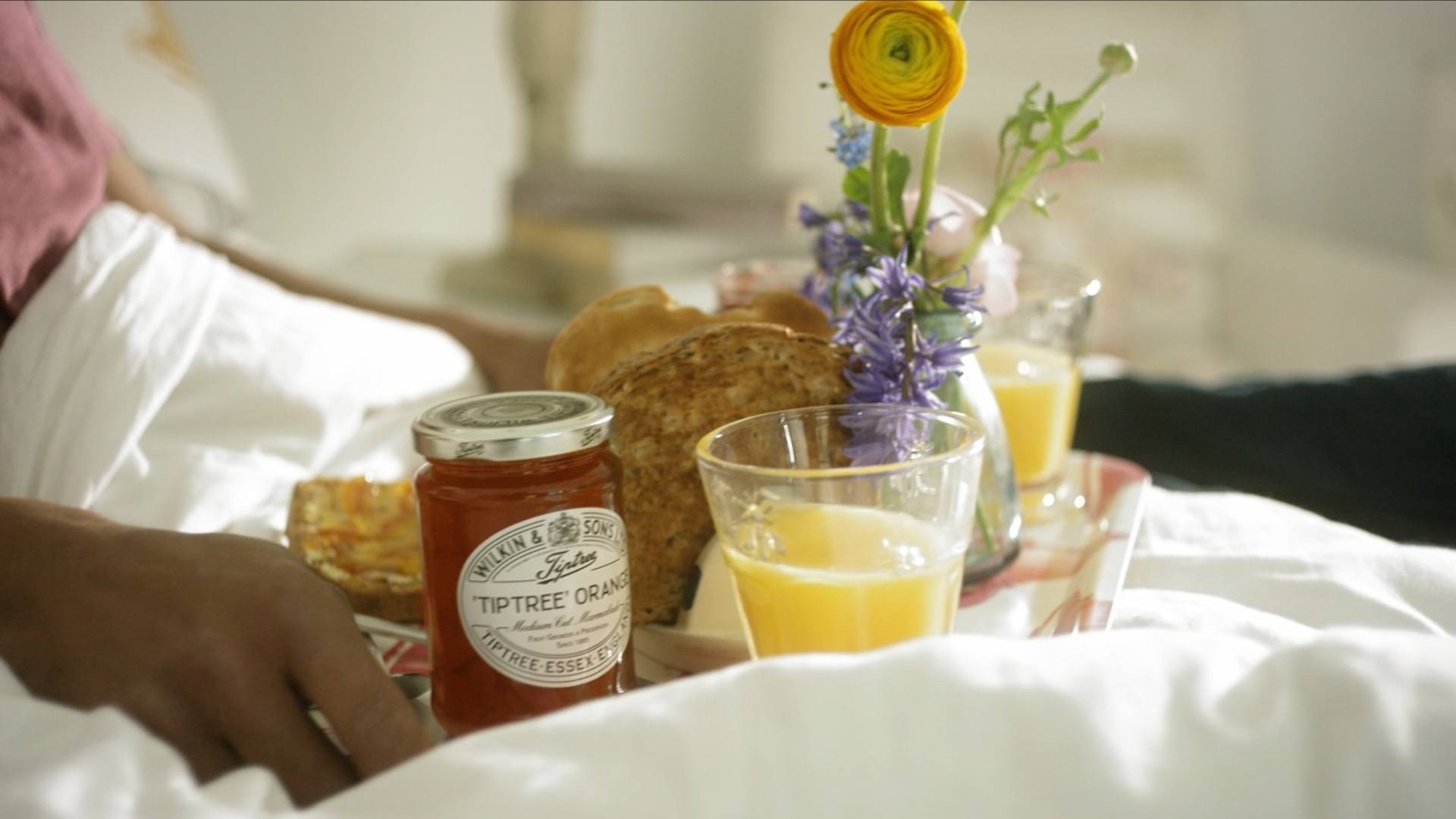 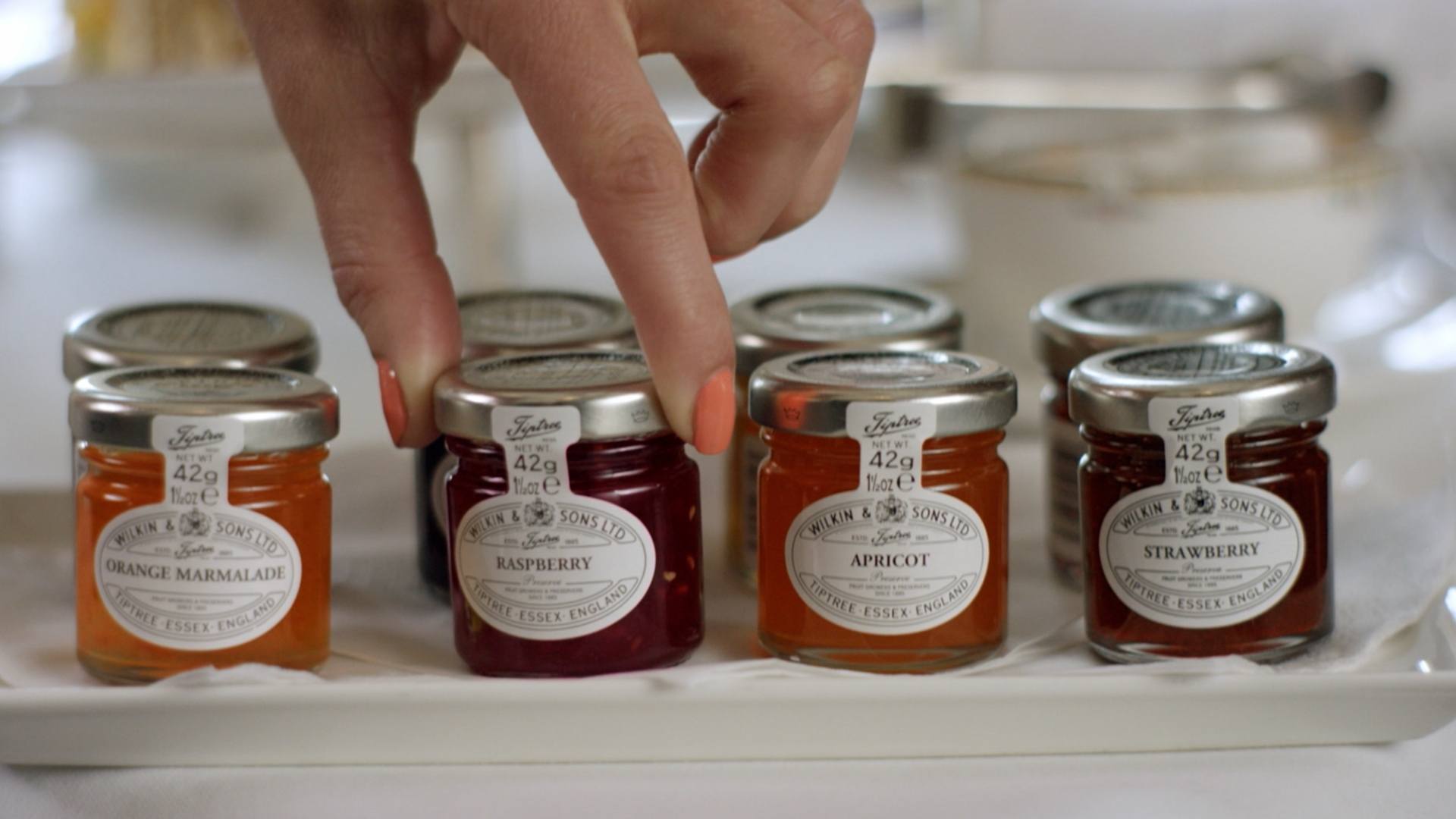