CHALLENGE
Once a year the fishermen in the far north of Norway have a narrow window in which to catch Skrei or ‘Wandering Cod’, from the largest sustainable stock in the world.

To celebrate the season, Hansen & Lydersen and Norwegian Seafood invited a host of friends, from world class chefs to influencers and food bloggers, to join them for a very Norwegian ‘Cod Feast’ outside their London smokehouse.

We love the Hansen & Lydersen brand, ethos and most importantly their smoked salmon. While developing a longer format brand film for them they asked if we could capture memories of this as well.

APPROACH
We really wanted to share the incredible heritage and tradition of the people catching and preparing these fish, as well as shedding a little light on what Skrei are and their benefit to consumers.

Norwegian Seafood had already arranged a fishing trip toNorway, inviting many of the same guests including Michel Roux Jr. Now back on dry land with their catch, the group were going to witness traditional preparation as well as being challenged to give their own takes on it.

Six Norwegian grandmothers (and a pair of fearless grandchildren!) were flown to London to share with the Michelin-starred audience the secrets of cod cheeks and tongue preparation, as well as the classic Skrei Molje dish.

A hungry crowd (buoyed by plenty of Akvavit) gave us everything we needed to capture the warm, nordic atmosphere in beautiful 4K.

RESULTS
Capturing the preparation with the grandmothers, as well as the feast itself meant we had plenty of material for a beautiful reminder of the day.

We produced two cut downs of the film along with a series of trailers which were released and promoted as part of a social campaign, optimising the content for different channels. We also worked with Hansen & Lydersen on seeding the project including developing and implementing some brand identity work.

This all coincided with the broader media outreach and PR strategy being developed for the Skrei season by Norgwegian Seafood. 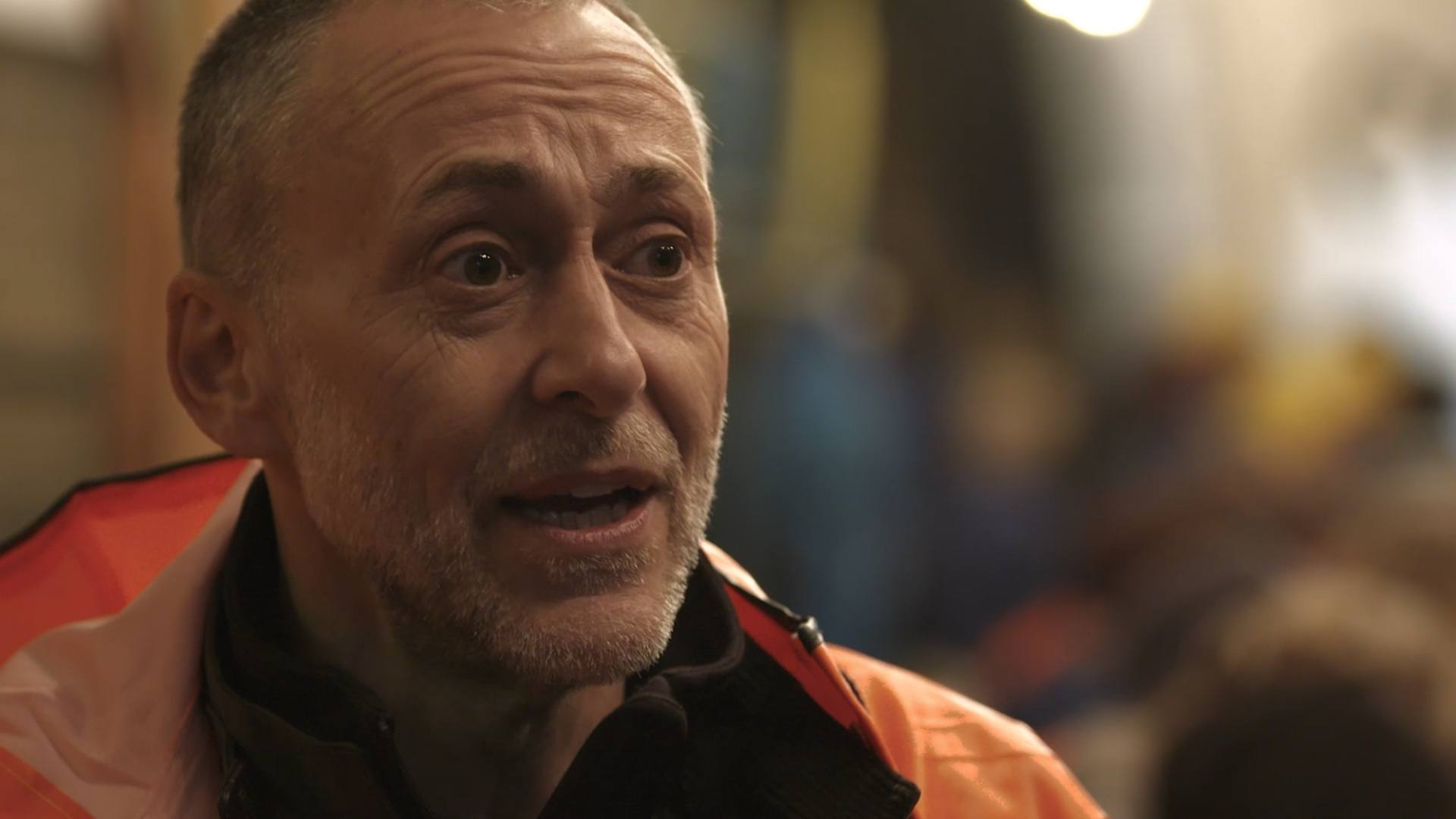 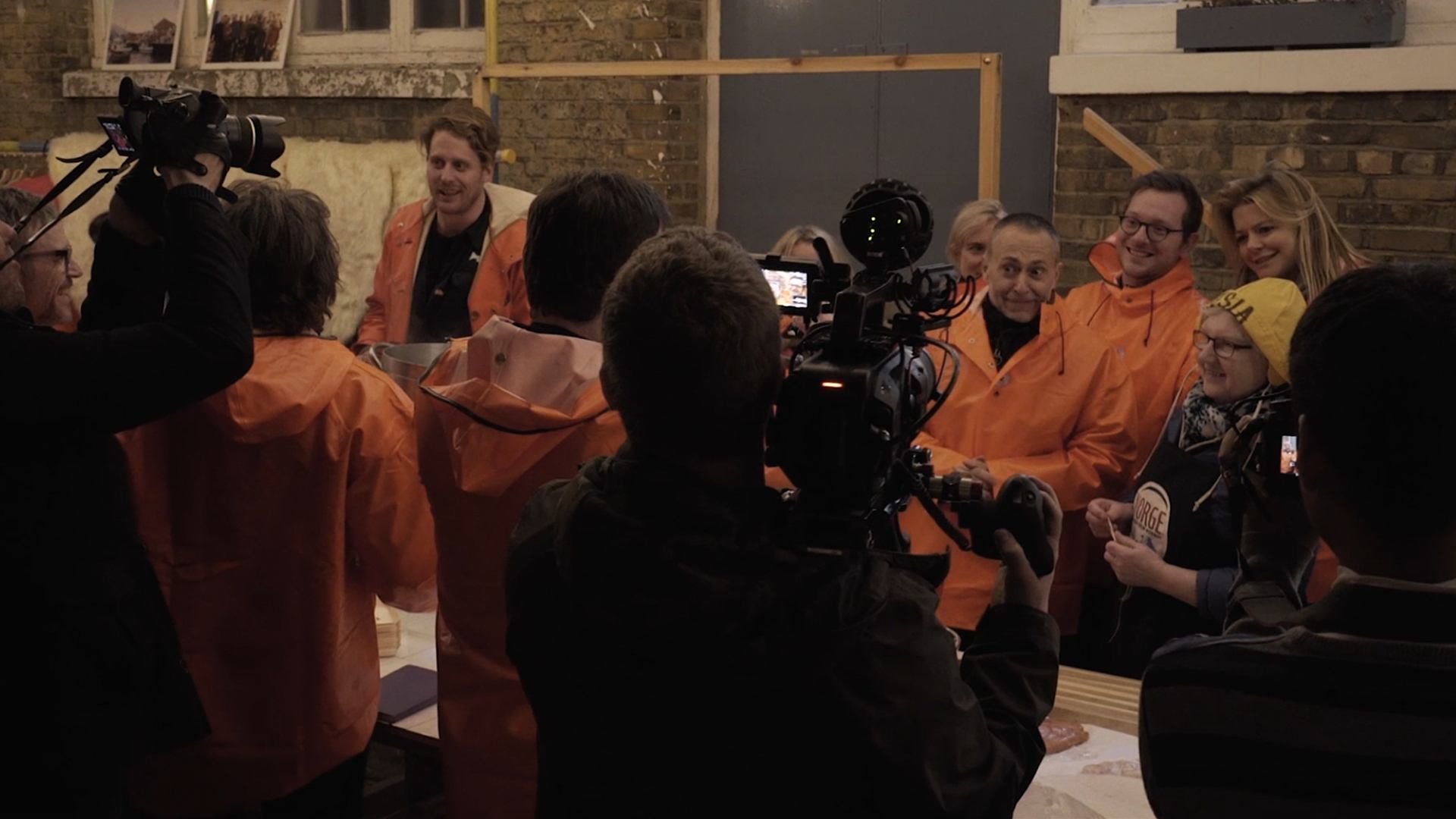 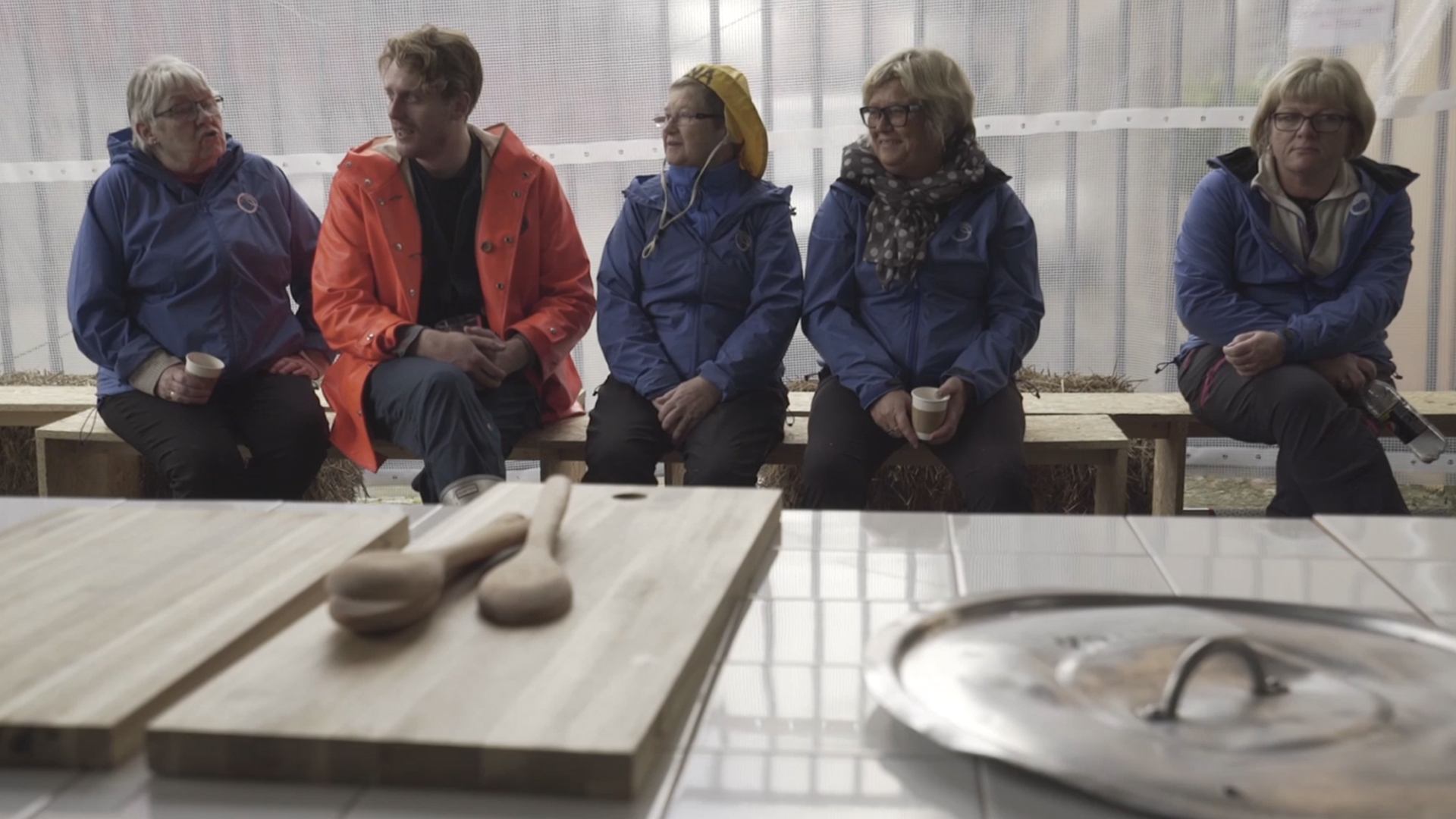 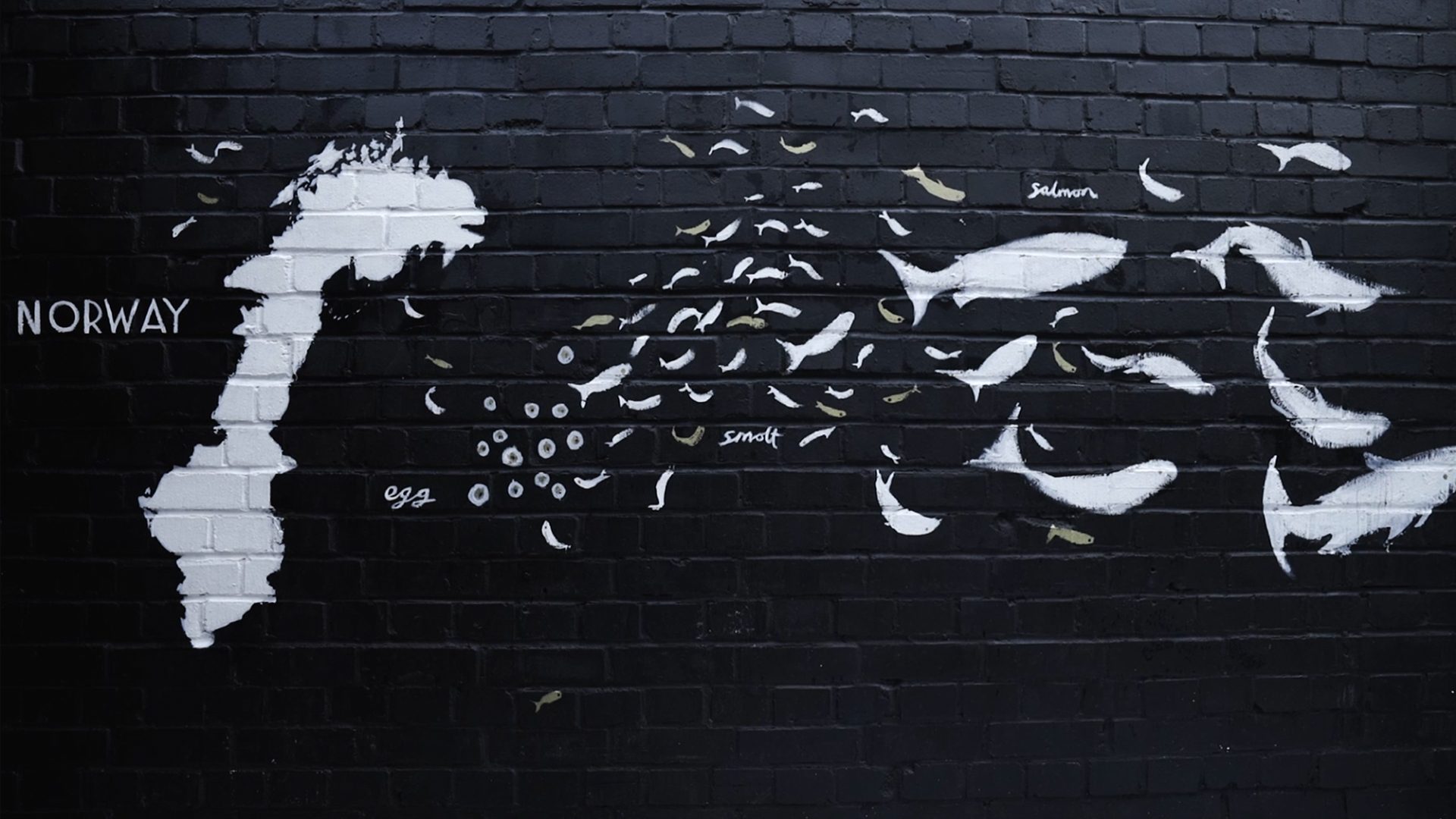