One of the biggest independent automotive retailers, Blade Group, wanted to take their brand to television for the first time using targeted media buys with Sky AdSmart. Avoiding showroom cliches, they wanted to stand out from the competition with a recognisable and distinctive premise. Their agency, MVad, approached us to talk about how we could interpret their treatment that involved quickly cycling through portraits of different people ‘changing up’ to their next car.

They wanted to show as much variation as possible to give the story the push it needed. It was up to us to calculate what could be achieved on the budget.

With 30 seconds to work with we settled on 4 stories with 3 or 4 cars per story, ones that would hopefully appeal to a range of households that the selected Mosaics were targeting. That seemed to be the right balance of showing the stock that the client wanted but also allowing the audience to actually take in all of the creative.

Our budget limited us to a two day shoot factoring in a crew of about 6 including camera, art department and HMU. Lighting people and lighting cars require very different approaches so to make the most efficient use of our time in the studio we decided to use keys and mattes. We would light and film the cars, then re-rig to film the people separately and composite them together in post.

We had to select a studio that was large enough to drive cars in and out but also needed to have access to allow for the 18 wheel car transporters to drop off the vehicles as required after they were collected from showrooms across the region.

We cast actors for 3 of the 4 stories and for the fourth we were lucky that the Blade Group had a long standing relationship with rugby icon and former England captain, Phil Vickery who no doubt added to the audience appeal.

We delivered the project on time and on budget, handling clearance and media sends. The client reported a spike in sales activity and there was a strong response on social channels. The success led to us being asked back to work Blade Group’s next television campaign. 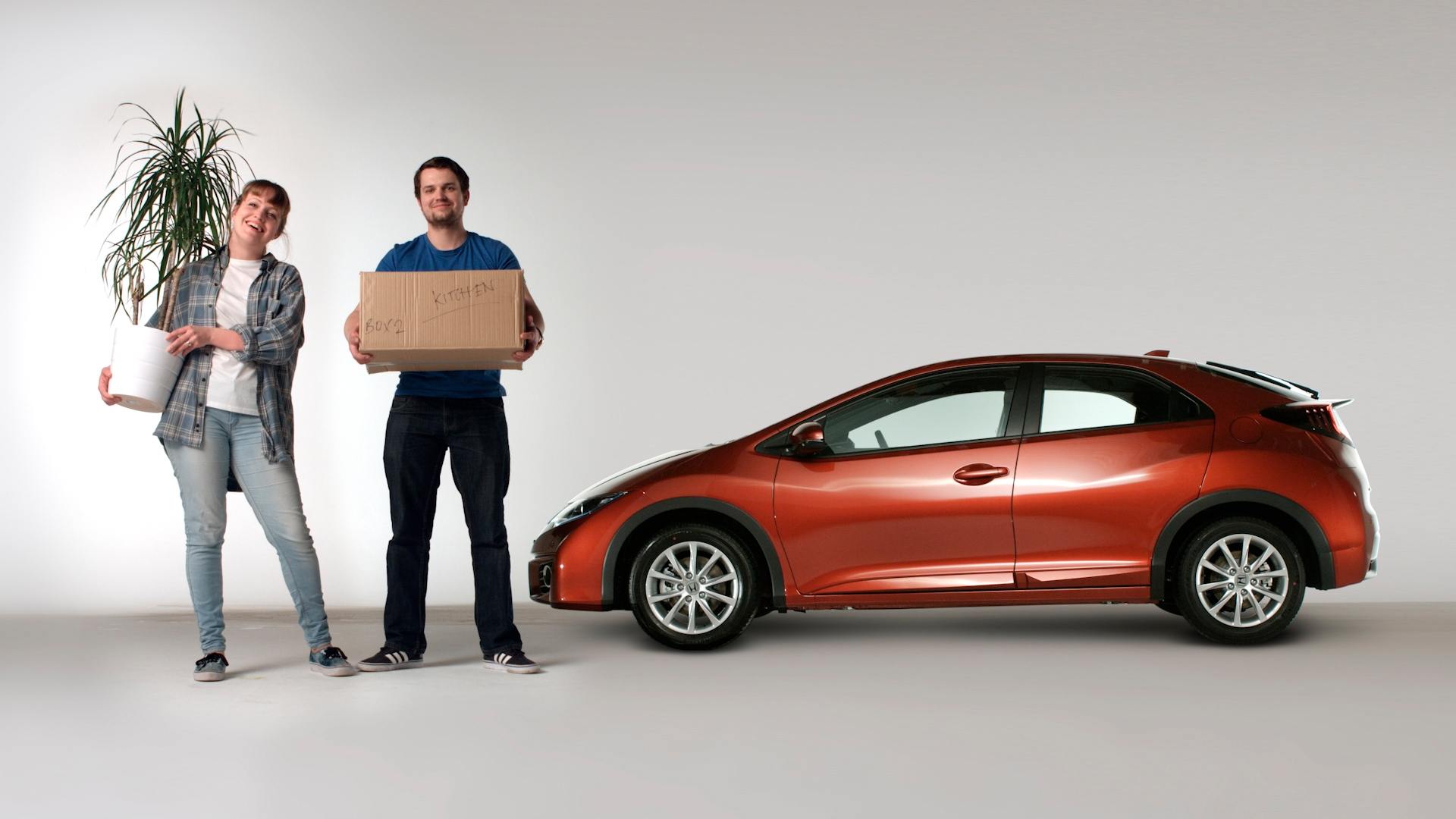 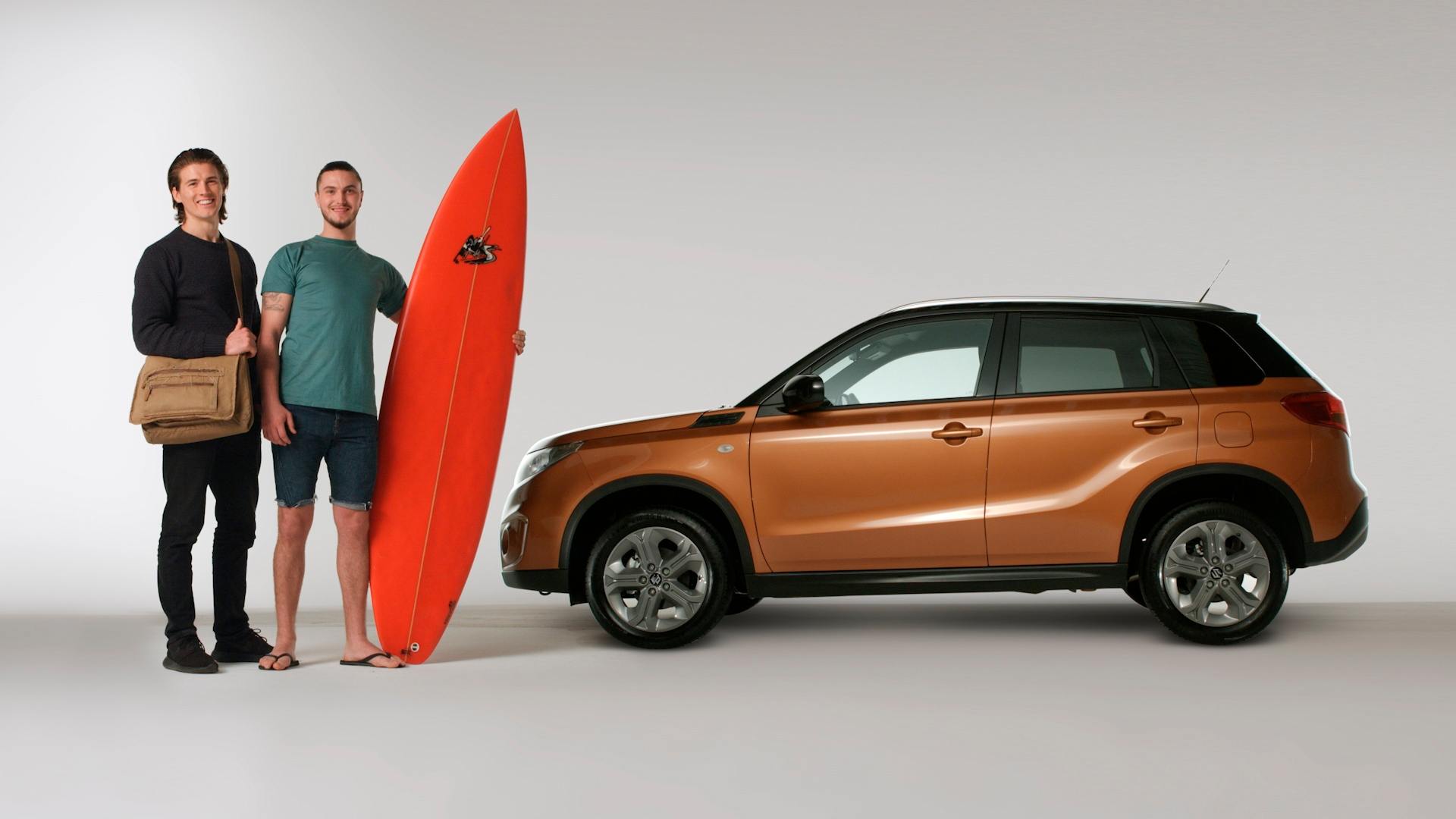 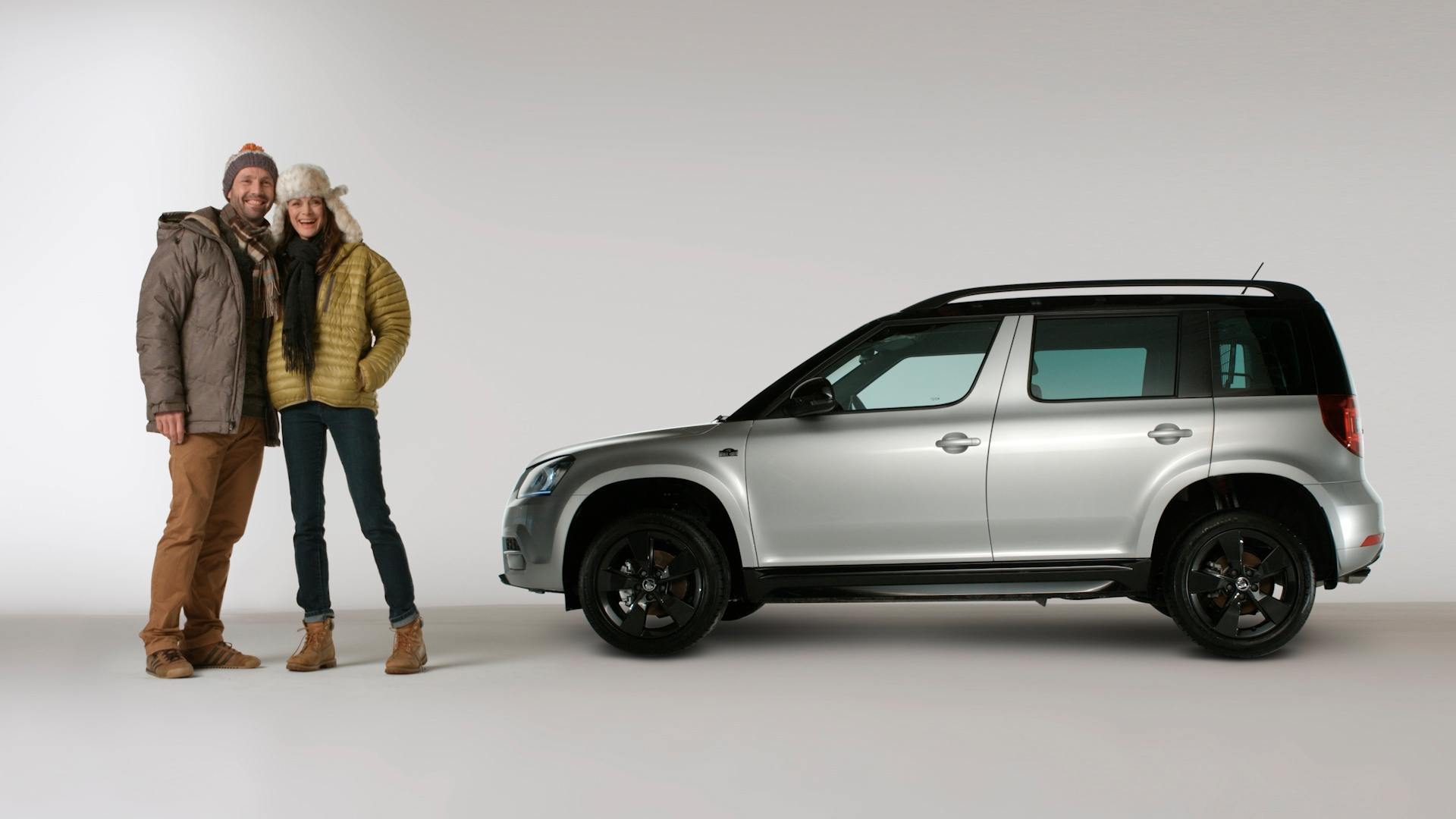 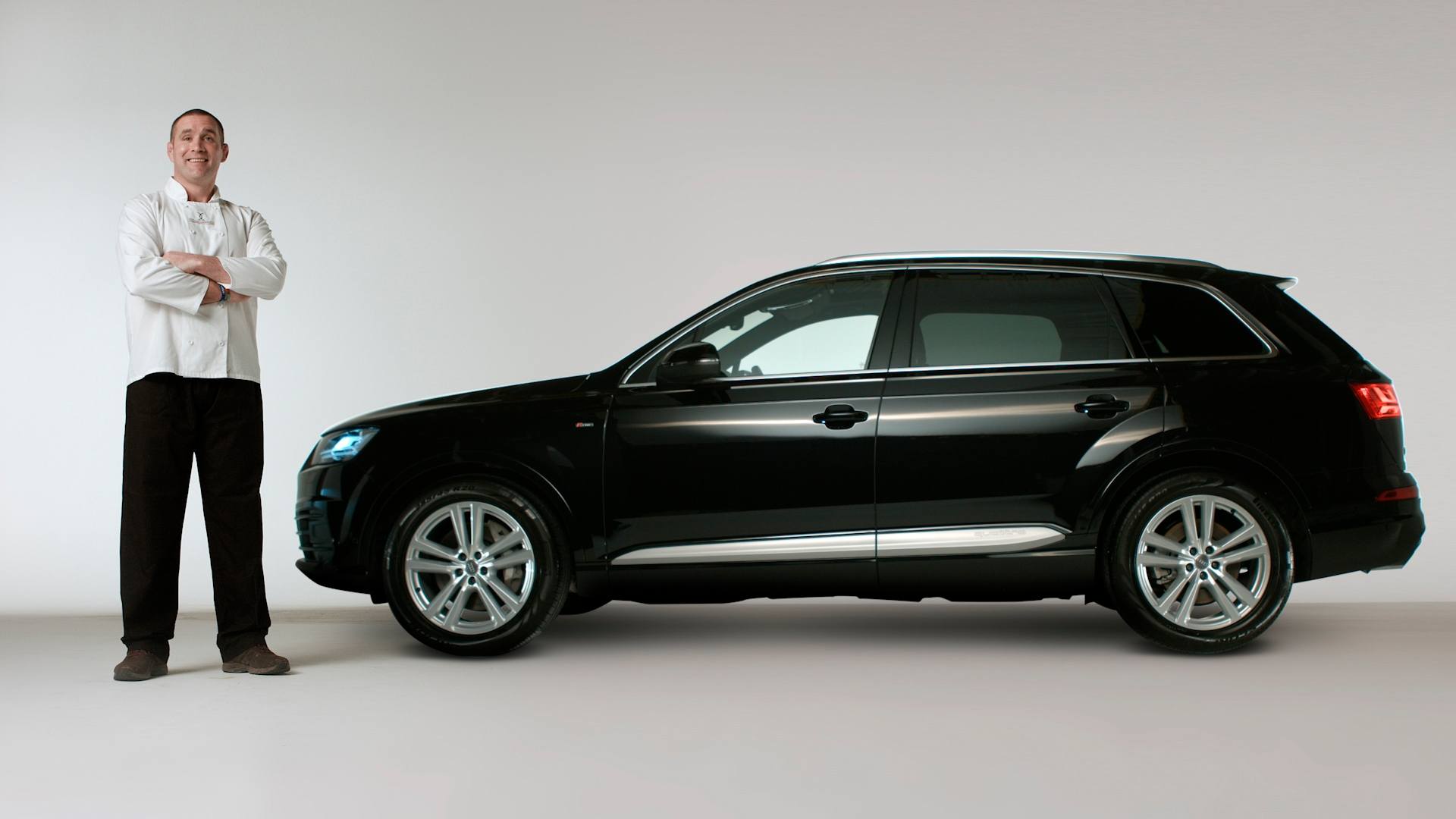