HomeWorkTesting and measuring our recruitment campaign for Barclays

Testing and measuring our recruitment campaign for Barclays

CHALLENGE
A lot of customer-facing roles in other sectors have great compatibility for a job at Barclays – but many have never considered a career in banking before. We were appointed to create content for Barclays’ latest UK recruitment drive.

Beginning with an A/B testing campaign across the banks paid social channels, we were asked to produce a series of ‘before’ and ‘after’ films telling the stories of prospective employees and then again once they’d been hired, describing the positive changes they’d experienced.

APPROACH
Working with Haymarket, we chose stories in hospitality and beauty, researching real cases of Barclays employees who had successfully made the transition. It was on these that the scripts were based. We sourced a number of real locations around our Brighton studio rather than building sets on a sound stage – it meant for trickier logistics and location moves but gave the films a much more authentic look and feel.

We had a 2-week turnaround from planning to delivery. Because of the narrow window we decided to cast the actors and voice actors separately to make sure we had full control over every aspect. It also meant we didn’t have to worry about eating into our shooting time with any dialogue – there’s only so long a busy pizzeria will stay closed while you film on a busy Friday night!

Our DOP chose the RED Scarlet to work with on the shoot. Along with a broad dynamic range and beautiful colour rendition, it’s considerably smaller and lighter than many other bodies. This gave us the agility on set we needed and freed up time for us to get the best performances out of the actors which really paid off in the final films.

RESULTS
The films were promoted on Twitter, Facebook and Instagram. Barclays saw an immediate spike in applications coinciding with the release of both the ‘before’ and ‘after’ films. Both the client and agency were delighted. We’re discussing the development of more stories for the future. 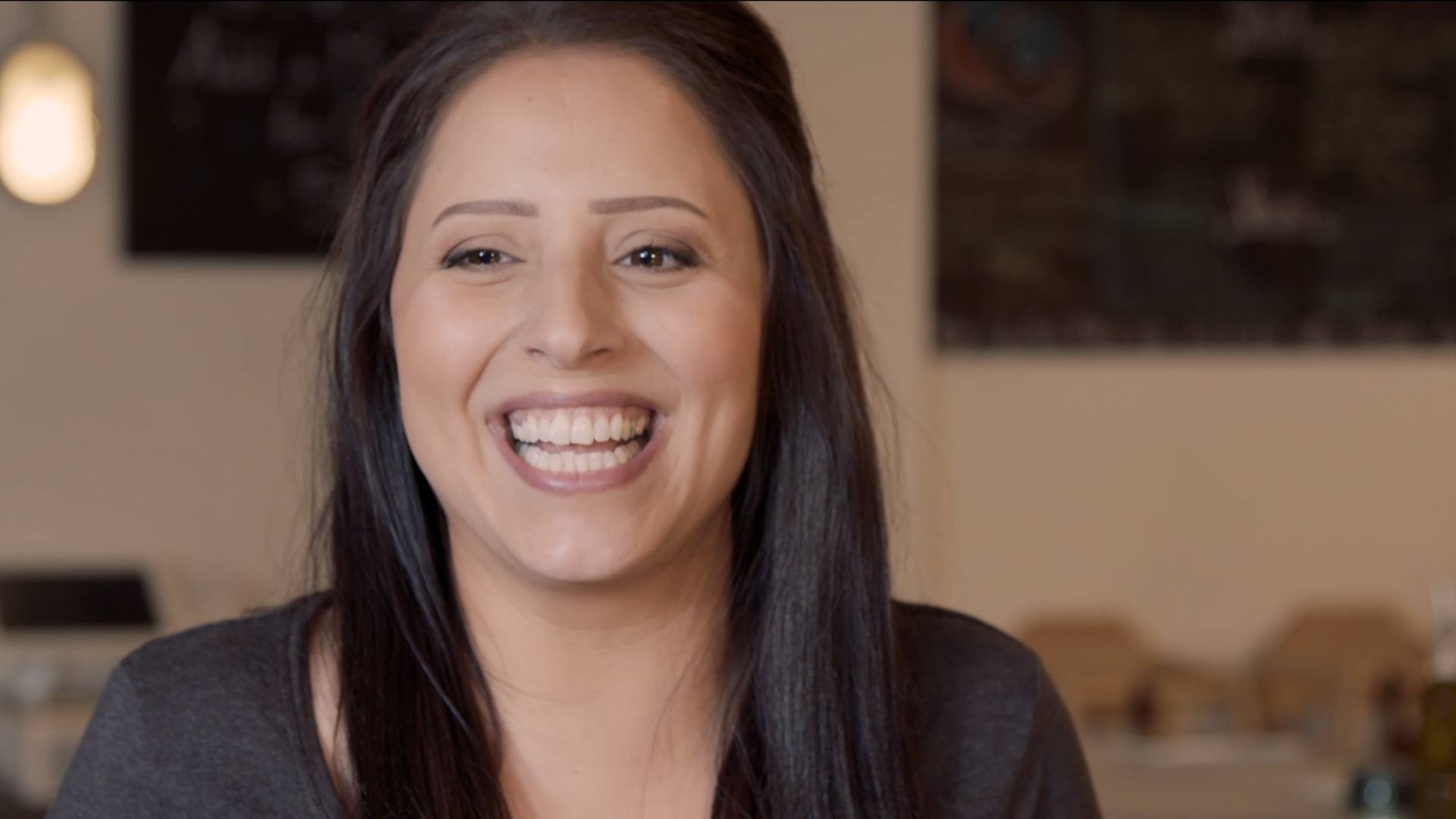 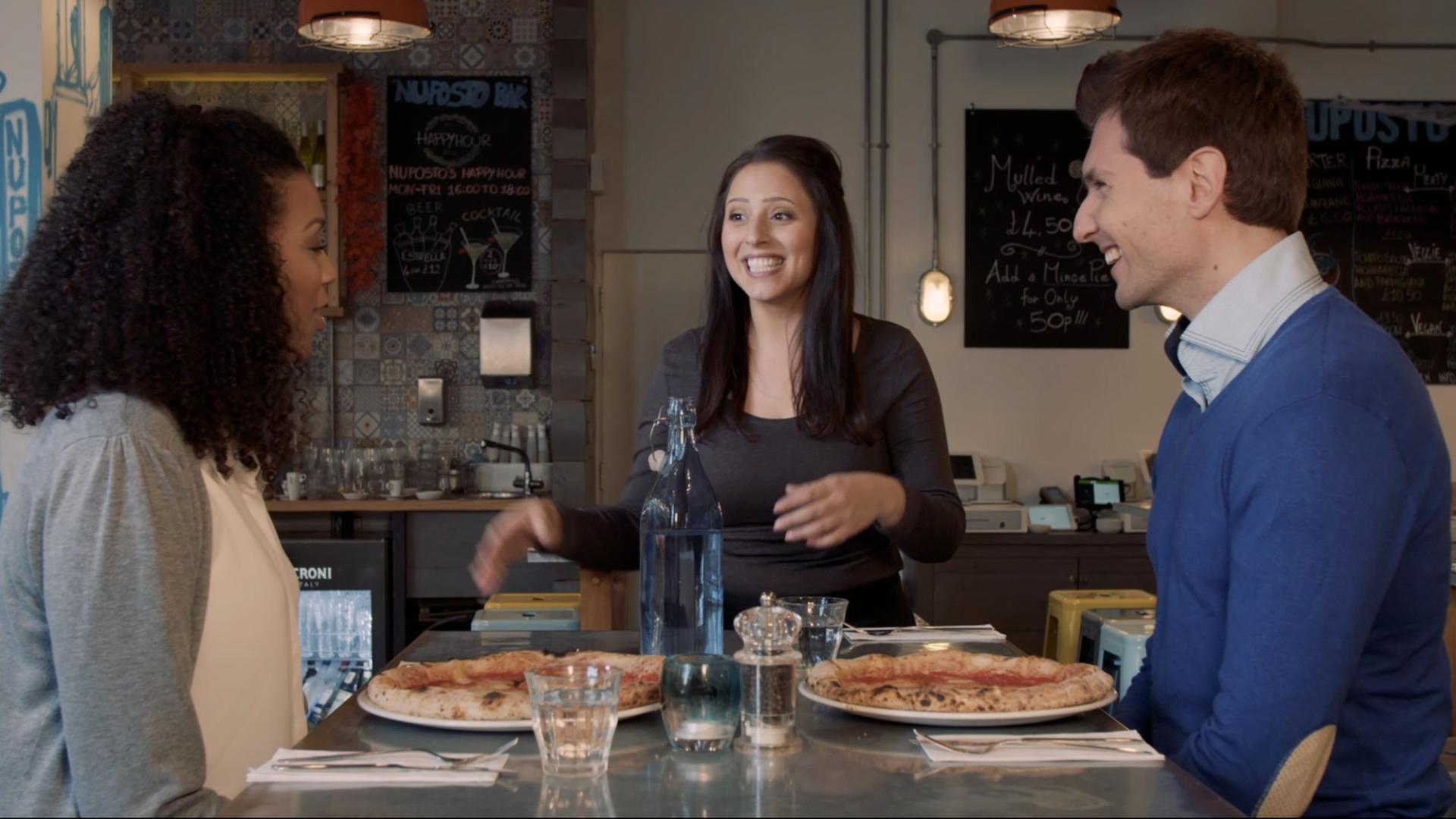 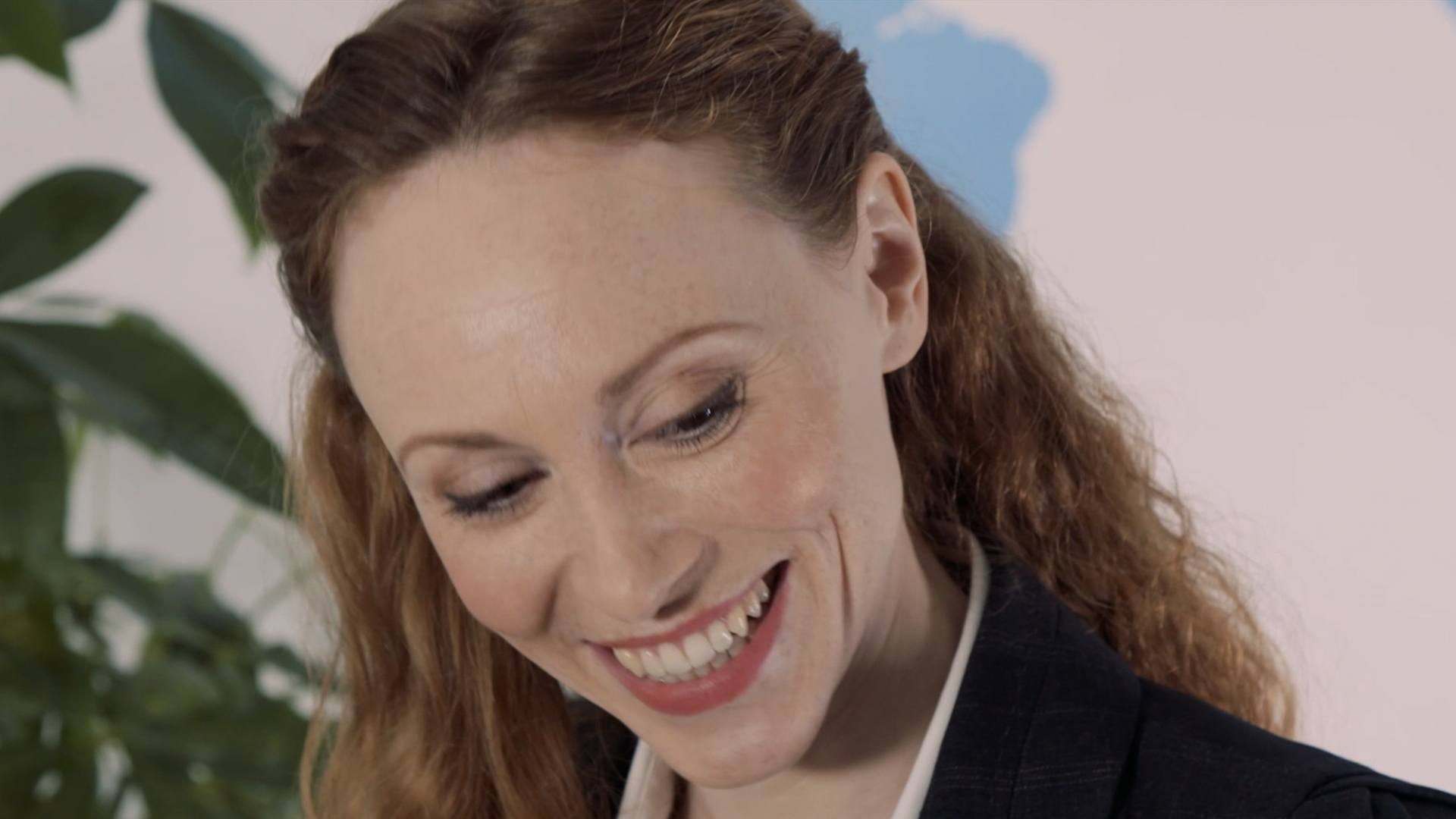 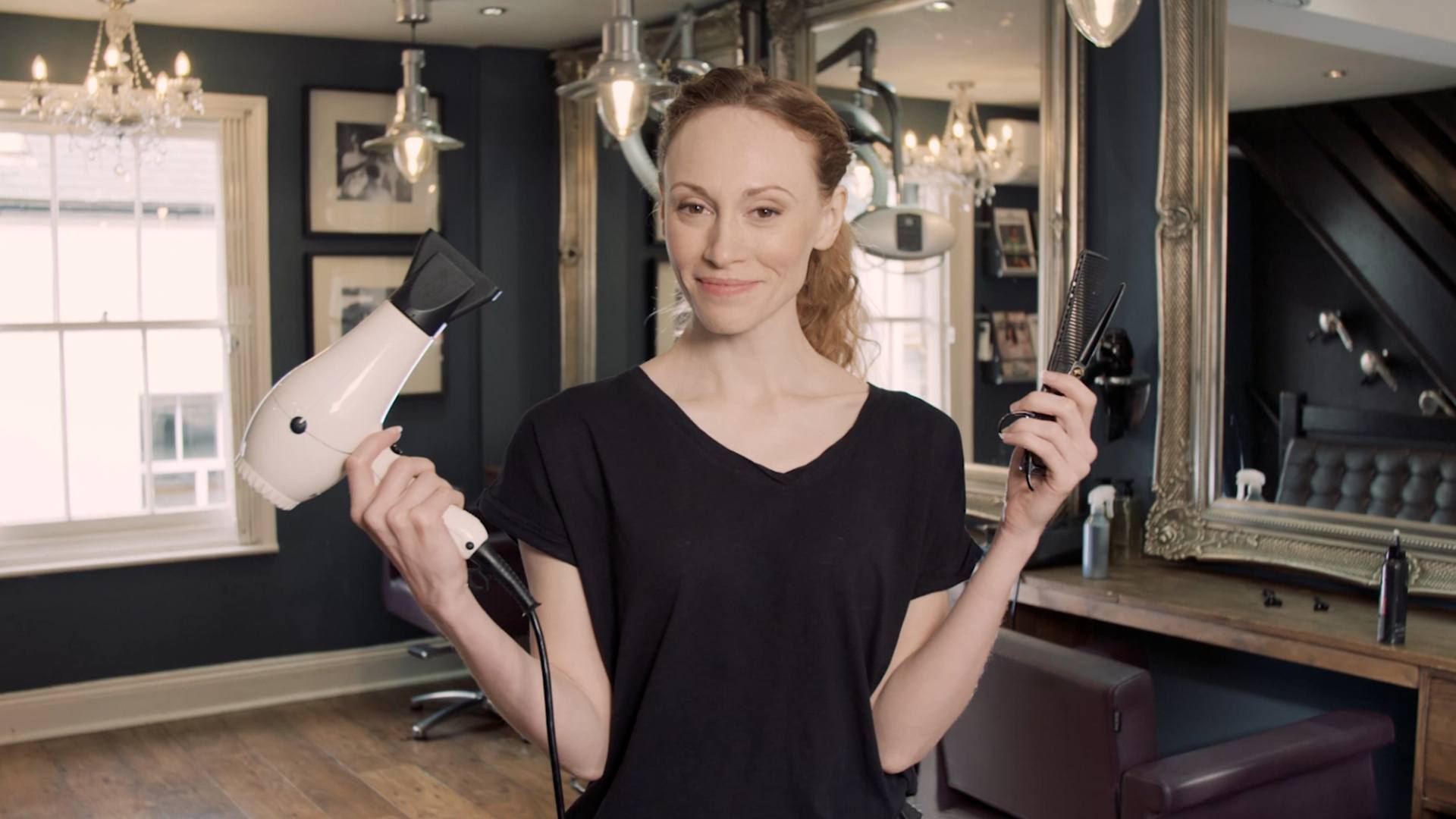