HomeWorkVolunteering to bee friendly with this CIC for their crowdfunding campaign

Volunteering to bee friendly with this CIC for their crowdfunding campaign

In 2019 we expanded to open a studio in Plymouth where we met Matt & Owen – the team behind Pollenize, a social enterprise bringing together the power of community and technology to reverse pollinator decline.

The premise was to bring apiaries stocked with Native European Dark Honey Bees to high profile buildings in the centre of urban communities. From these they can gather environmental intelligence data through remote high sensing and honey pollen DNA analysis, improving the future resilience of urban pollinators and their habitats.

The pair wanted to scale their efforts rapidly and developed an ambitious plan to double the number of hives in the city.

A voluntary project, we wanted to get as much out of the limited shoot days we were able to commit. It was important to tap into the visual interest that working honey bees provide – they’re  fascinating to observe and it was an easy way to get a connection and retain viewer interest.

As a project appealing for support from a specific area, showing recognisable landmarks was another hook. We opened the video on Plymouth Hoe in front of Smeaton’s Tower which couldn’t be much more Plymouth if we hired a skywriter to spray ‘Geddon Janner’s’ above Home Park.

Pollenize had already created some artwork for each site and we animated these icons and tracked them over footage of the locations, including aerial footage of the city, matching our edit to the script.

The video was hosted on YouTube and embedded on the project’s page on crowdfunder.co.uk where the team sought £20,000 of support. The video was also organically seeded on Facebook, Twitter and Instagram stories. Clips were also shared on our own Instagram page with word of mouth accounting for a considerable amount of engagement. In one month they raised £25,553 from 247 supporters, smashing their target and securing funds to expand in 2020, coinciding with Plymouth’s Mayflower 400 Commemoration. 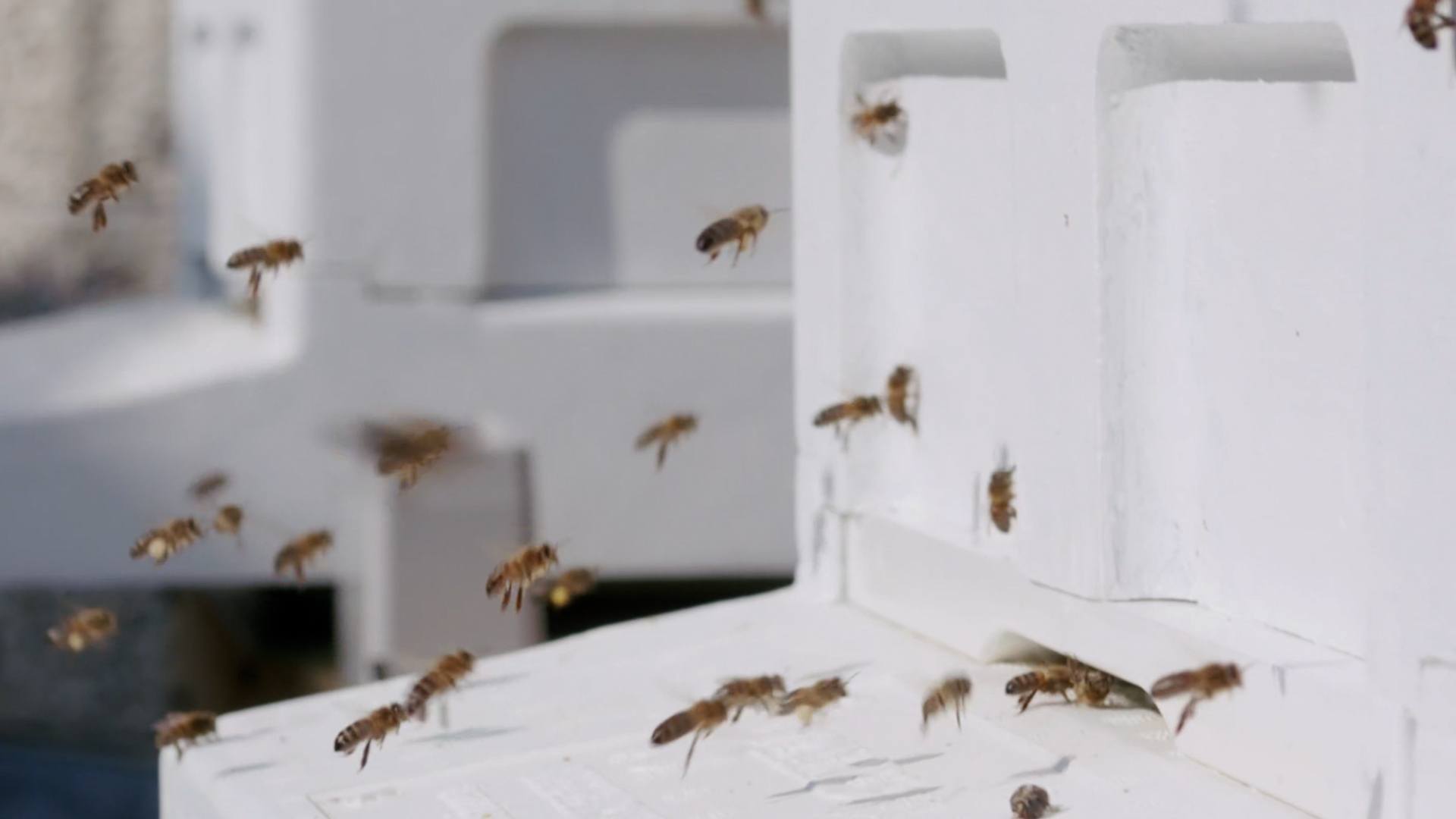 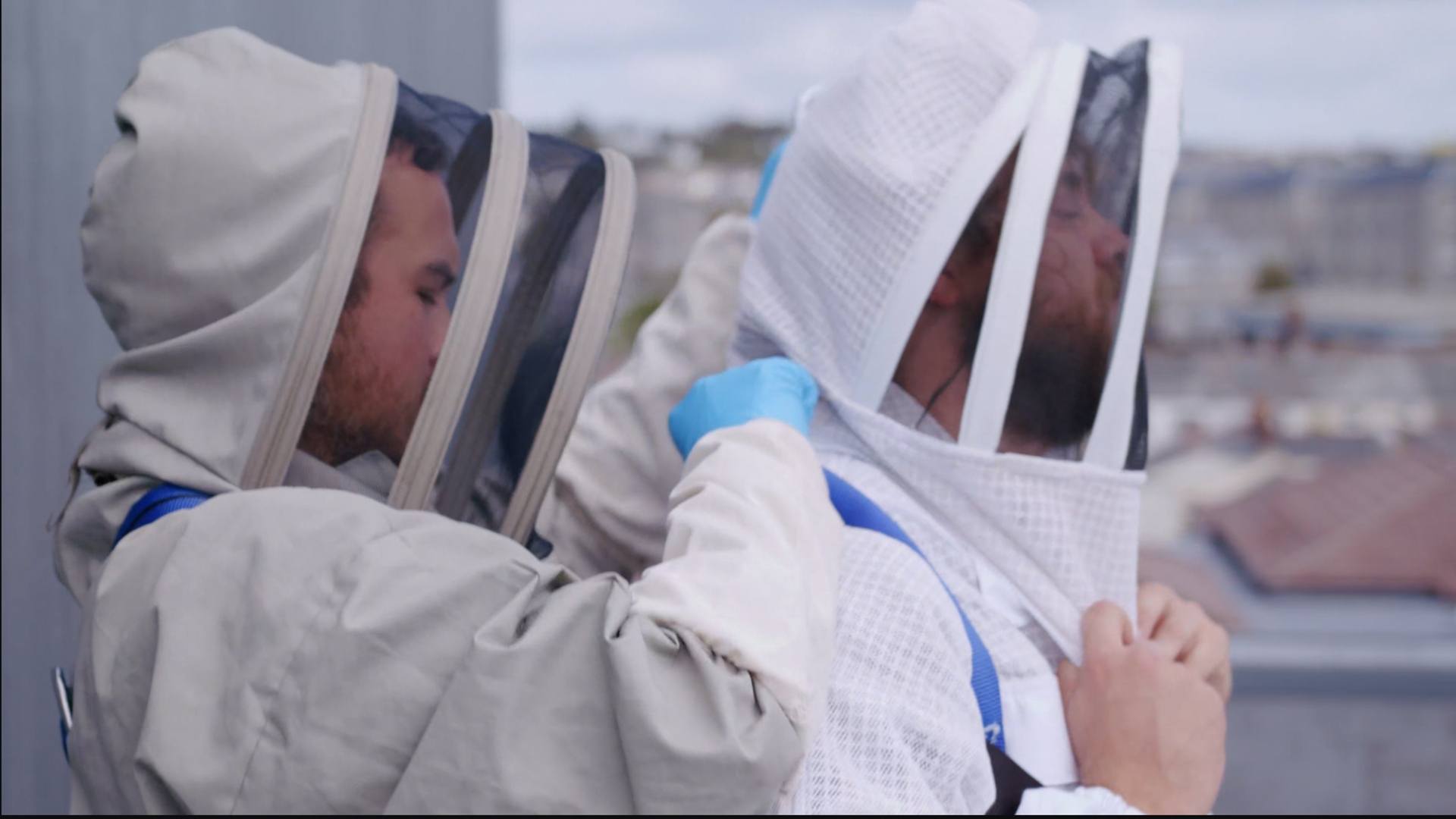 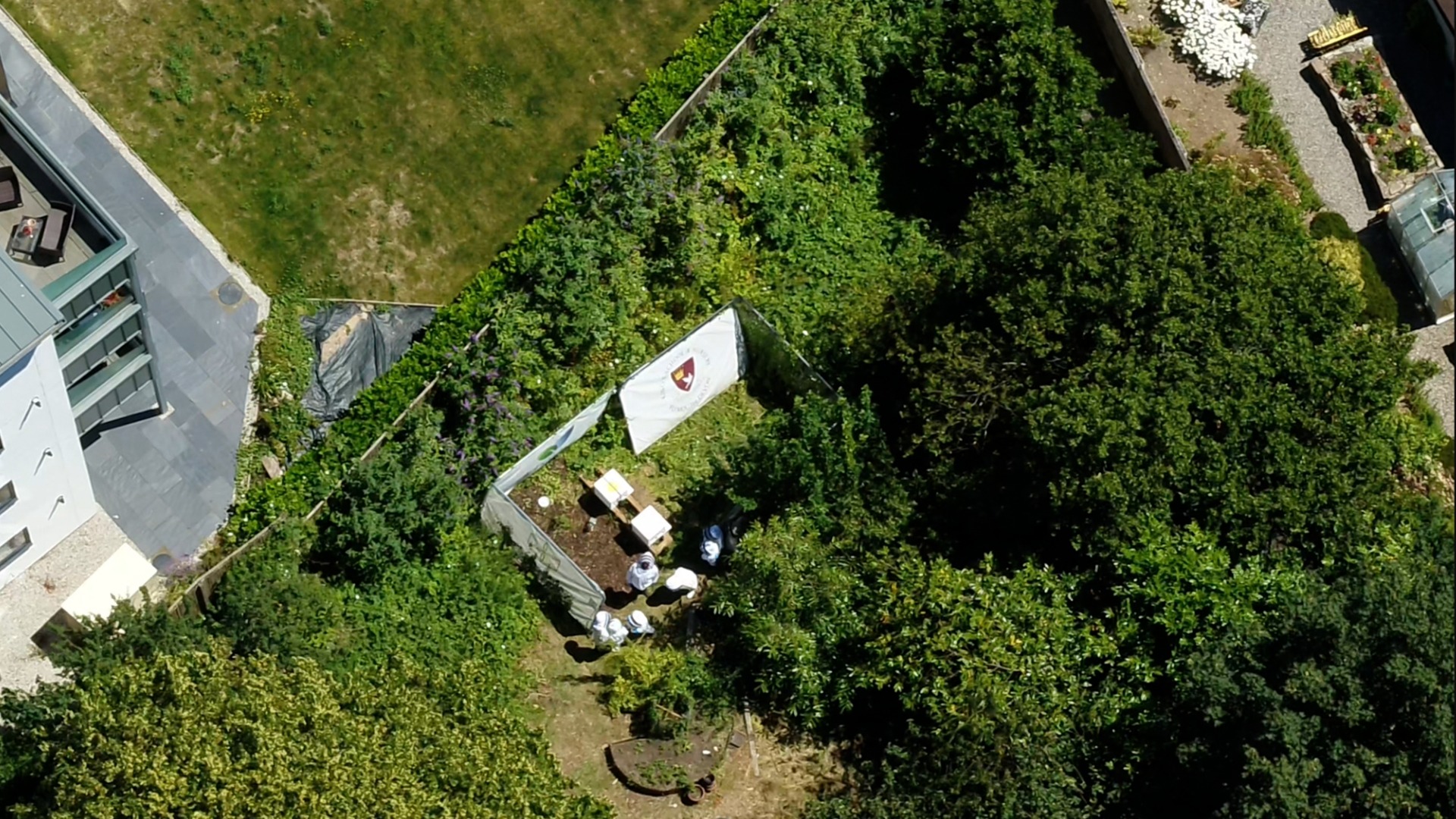 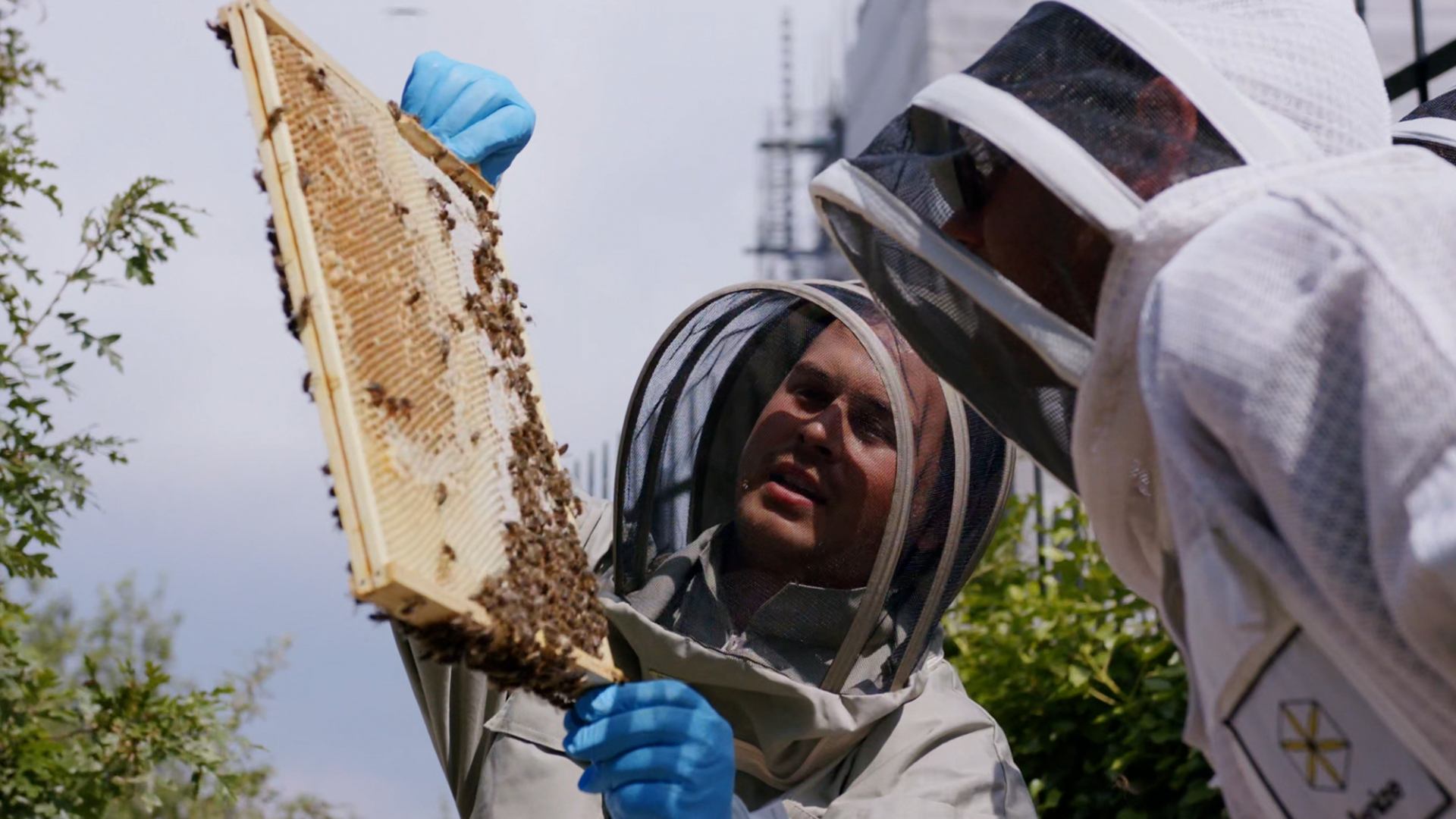