We helped Credit Suisse find out what makes entrepreneurs tick

Bloomberg had been tasked to support the research and release of a Credit Suisse white paper on entrepreneurialism. They needed a production partner to capture first hand the thoughts of successful founders who could shed light on what qualities they had in common.

Video was suggested quite late in the pipeline but once the case had been argued it became central to the project. However the white paper had a fixed launch so the challenge was a very tight production window in which to bring the some of the busiest brains in the country together for one day so we could learn from them.

We drew up a longlist of potential contributors based on the initial brief from Credit Suisse. Liaising with Bloomberg we narrowed this down based on availability, sector and experience – what was crucial was a diverse range of contributors who could paint the  broadest picture – one illustrative of a dynamic entrepreneurial spirit.

We also had to determine a framework for questions. Typically with on camera interviews there will be a topic guide that is shared with contributors in advance to avoid surprises and wasting time at the shoot. But to get naturalistic responses we try to have a conversation lest we ask scripted questions that get met with stilted answers.

We produced a series of conversations with the group along with numerous supporting assets – trailers for social media in a number of formats, micro assets for use as promoted posts on Twitter and Facebook, cutdowns and behind the scenes footage for Instagram Stories. All of which worked together to direct more traffic towards the Bloomberg-built microsite where the study was hosted. 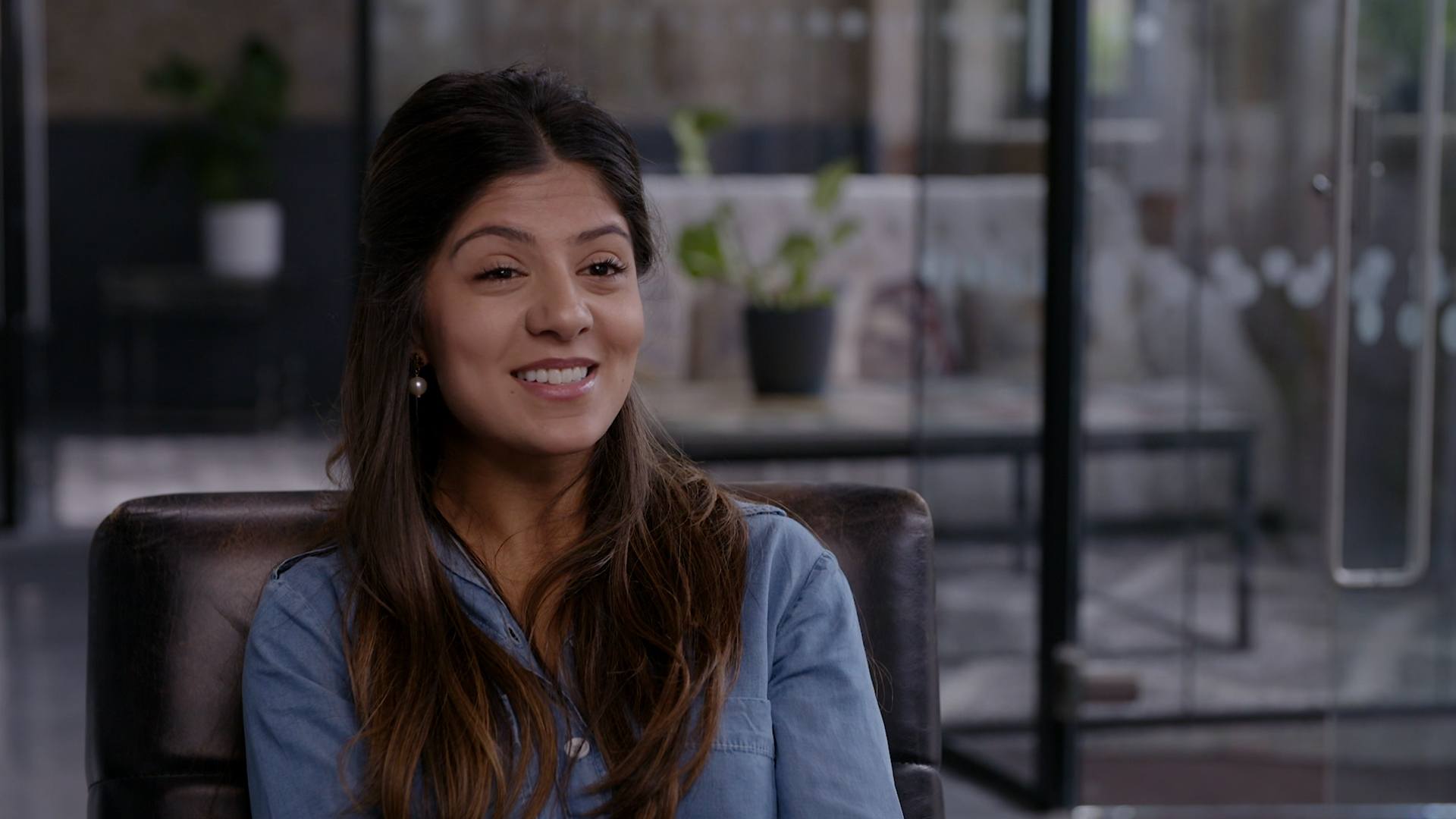 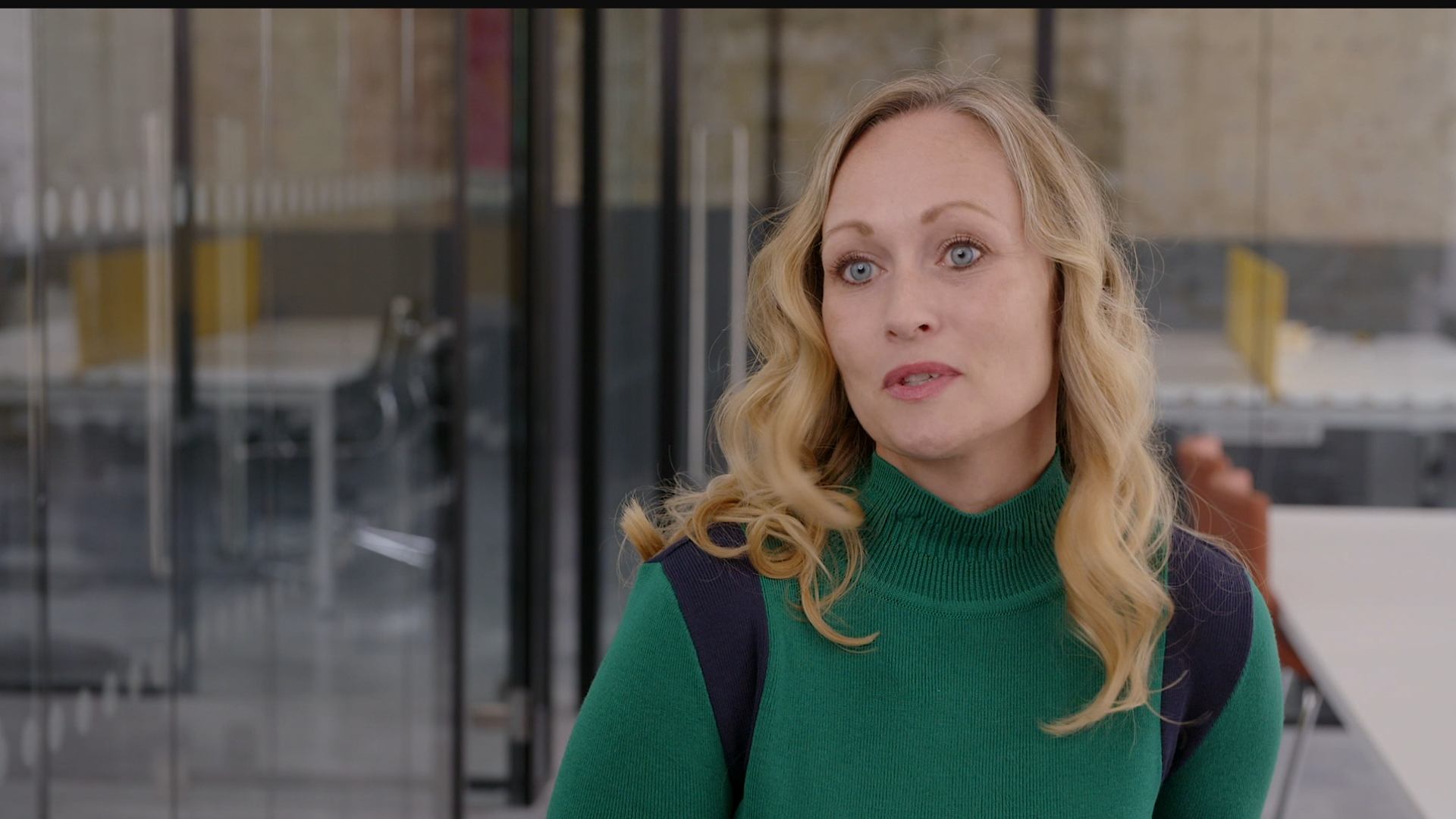 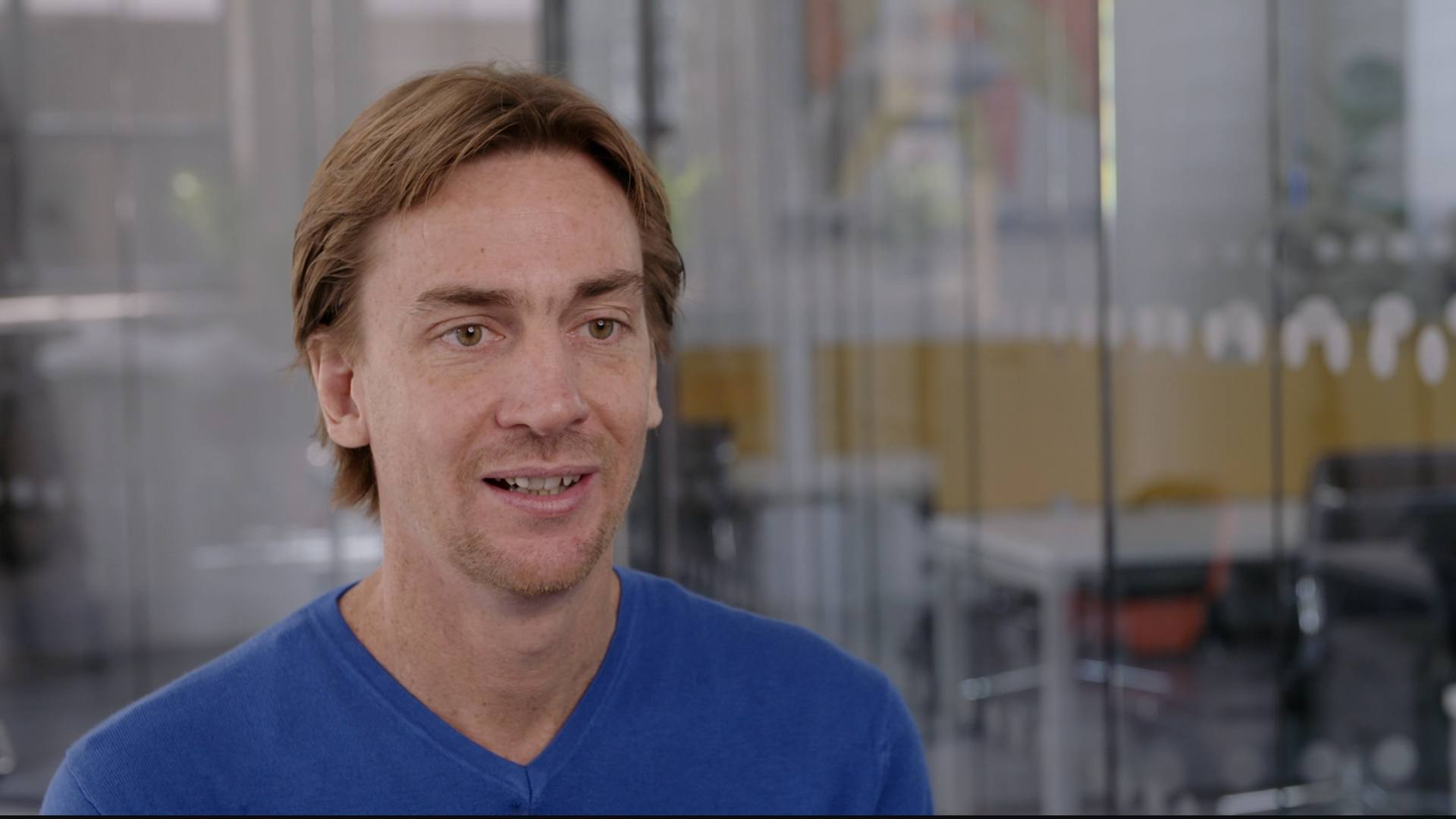 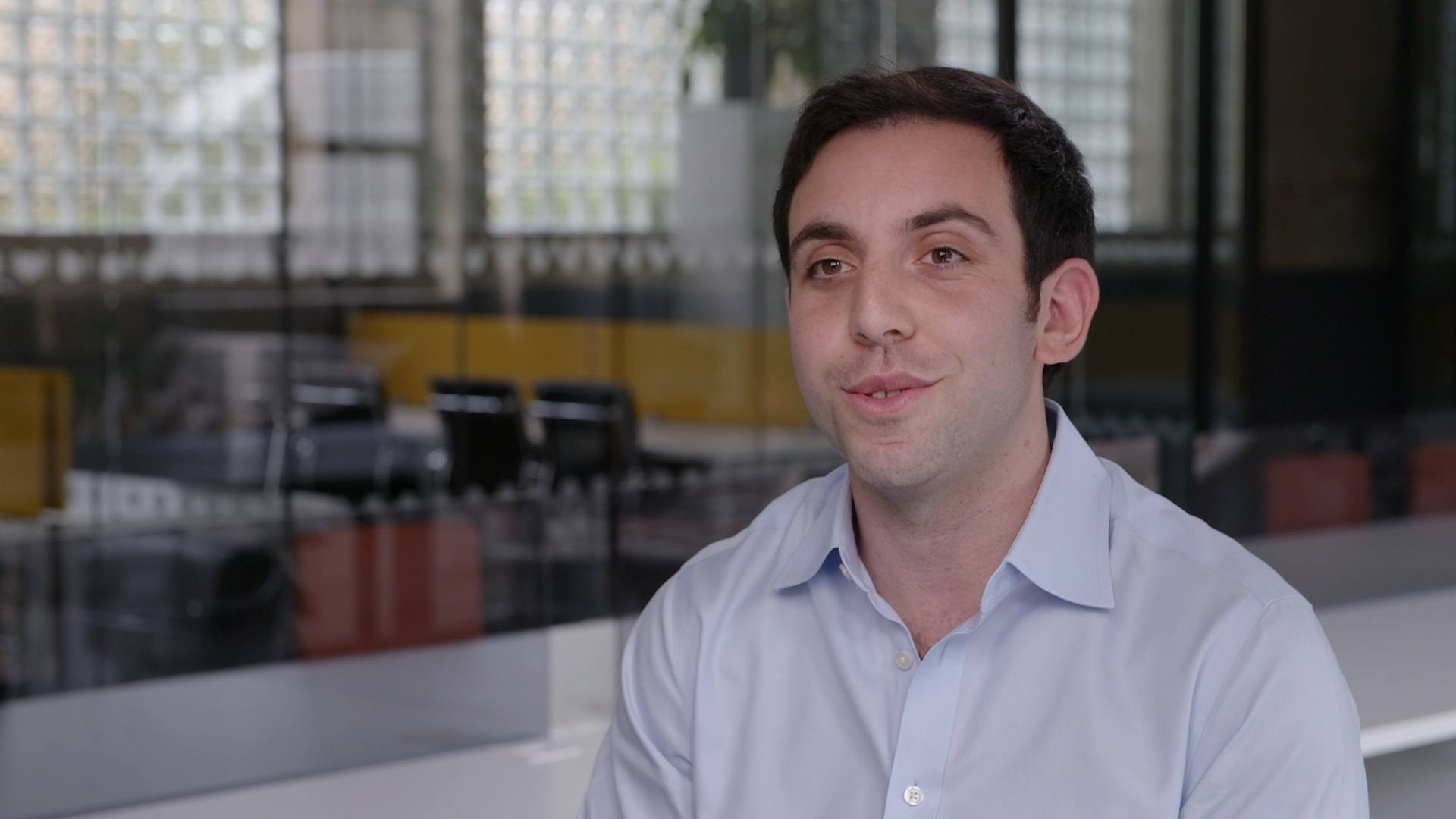