Launched in 2013, Jinn is an on-demand courier platform that brings together the convenience of eCommerce with the gratification of shopping on the high street. Customers use the Jinn app to order anything they wish, whenever the desire takes them, from any store. The items are then collected by a designated Jinn courier who in turn delivers to the customers location.

The brand was still in its infancy in 2016 and keen to gain ground in a highly competitive marketplace when they approached us to discuss a TV campaign after a recommendation from Sky. Jinn wanted to end Q4 with a strong TV and social media campaign that took advantage of data and technological advancements in tawergeting. From there they wanted to embark on an ambitious social campaign.

Our first challenge was sorting the media buys for television and VOD. We worked with Sky AdSmart, Channel 4, ITV and Channel 5 targeting a tight demographic of 19-35 year olds of a specified income and employment bracket in very specific regions, sometimes right down to the postcode.

As well as handling the UK media for the television and VOD campaign, we produced a simple film and came up with a series of creative ideas that could be trialed, tested and rolled out the following year.

On a rolling monthly basis initially for 12 months we agreed to a certain level of output including a predetermined number of photo and video assets delivered weekly and timed to coincide with calendar events and marketable moments.

We also worked towards developing an overall creative strategy for the brand based on an extensive period of AB testing and consumer research.

To cope with all of these assets we researched and tested a number of digital asset management tools, developing and implementing a company-wide storage and filing system allowing colleagues from any team in any country to quickly and accurately access copy.

We also provided ad-hoc services including creating the walkthrough videos for the brand download points on Apple’s App Store and Google Play and some UI design work.

The television and VOD campaign was a hit. The brand saw an immediate uptake in App installs and spikes in orders across the period. With some of the VOD campaign staggered it was easy to trace ROI based on plays vs installs.

The weekly content we created for the split testing campaigns also showed tangible results and helped steer the creative direction of the brand. Having indisputable data showing what works is a valuable asset in any senior management meeting! 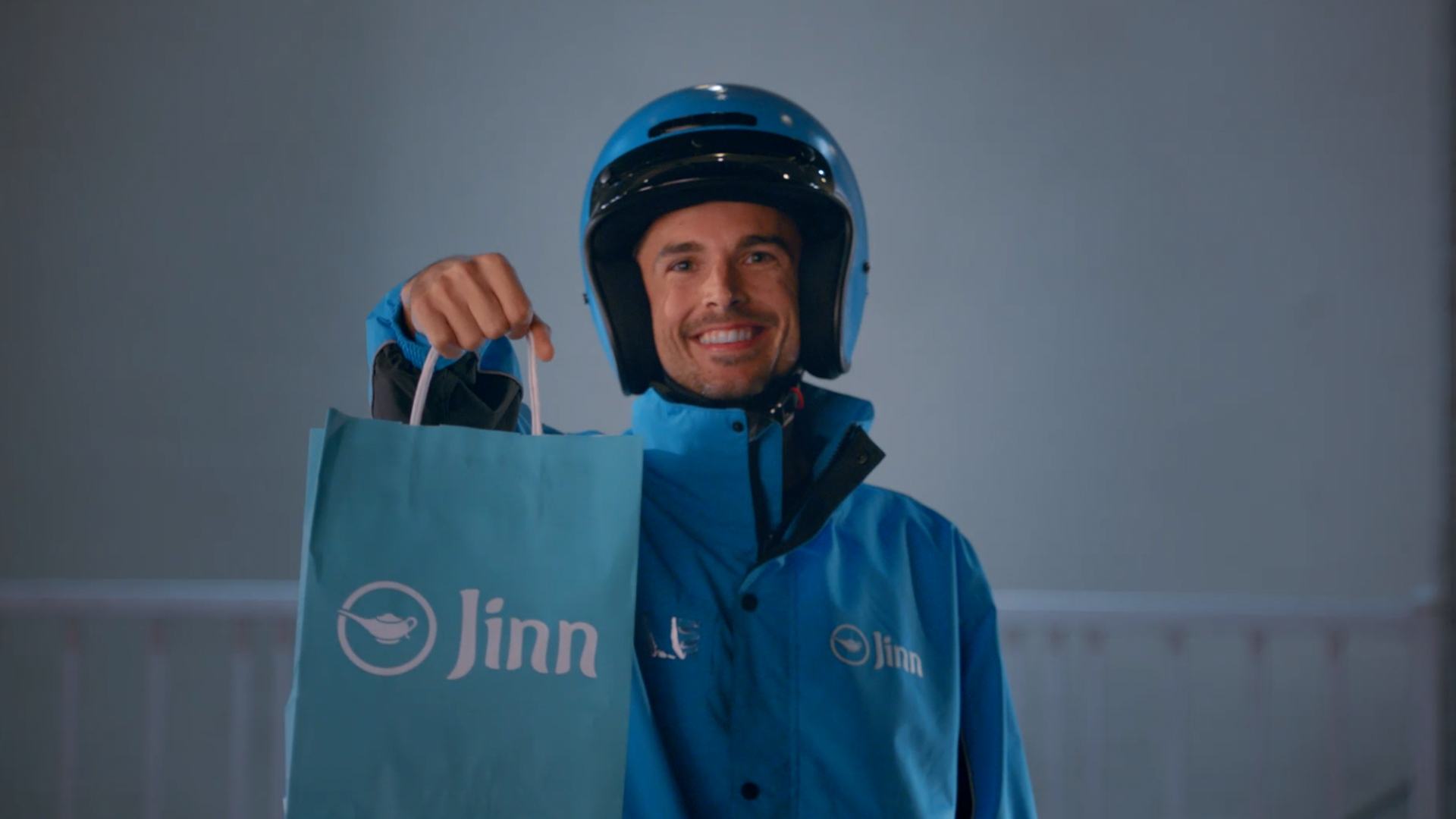 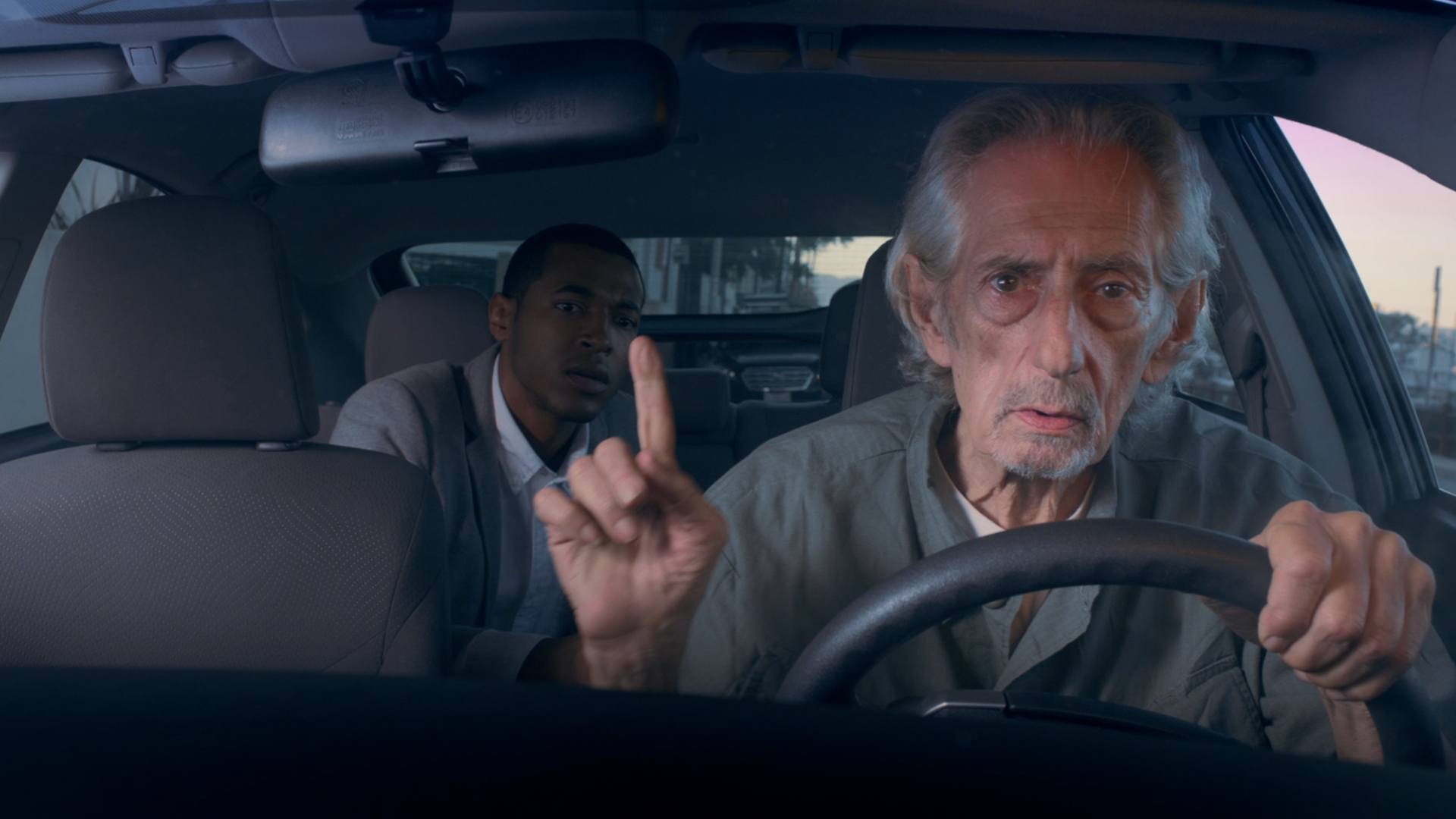 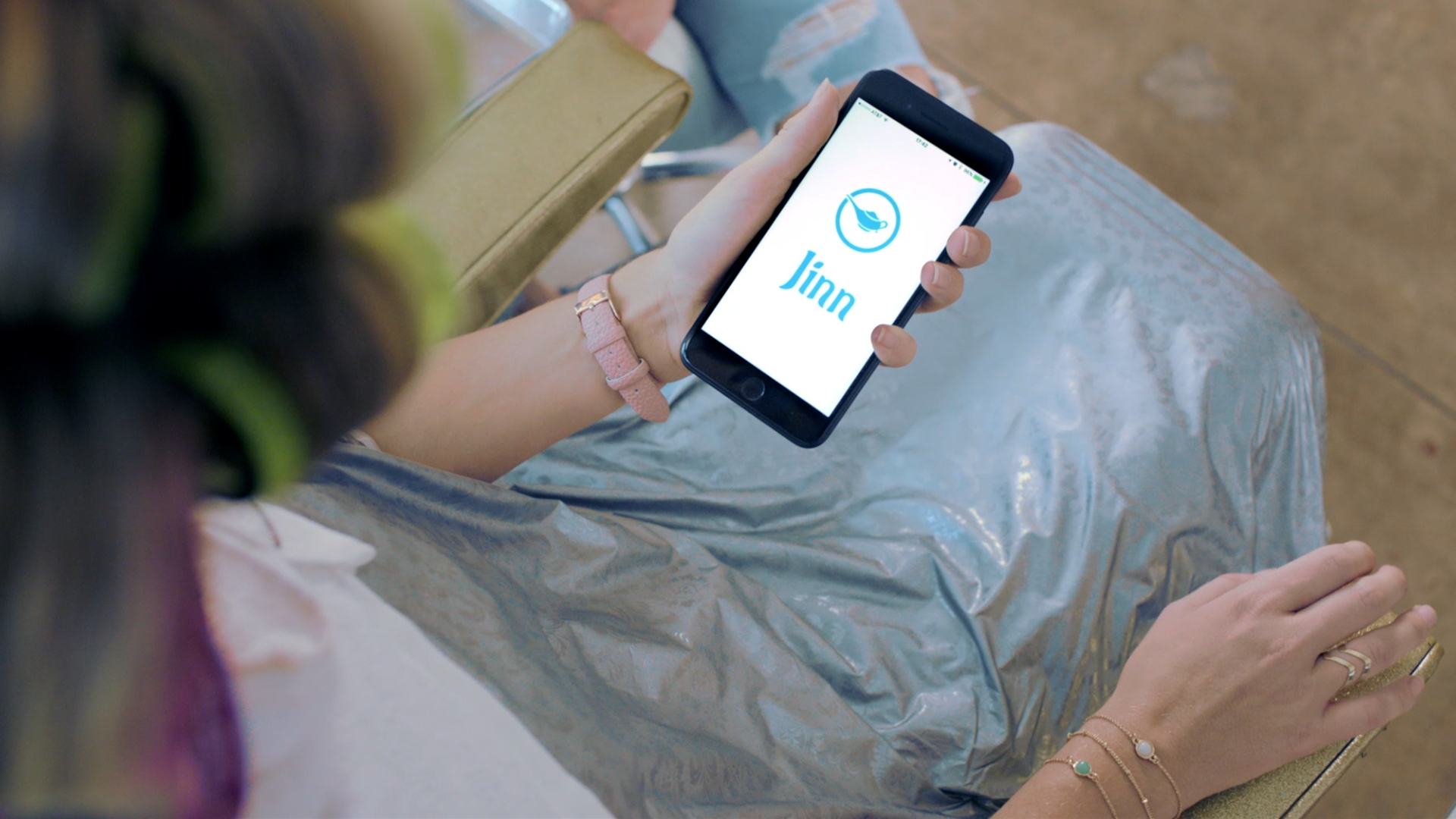 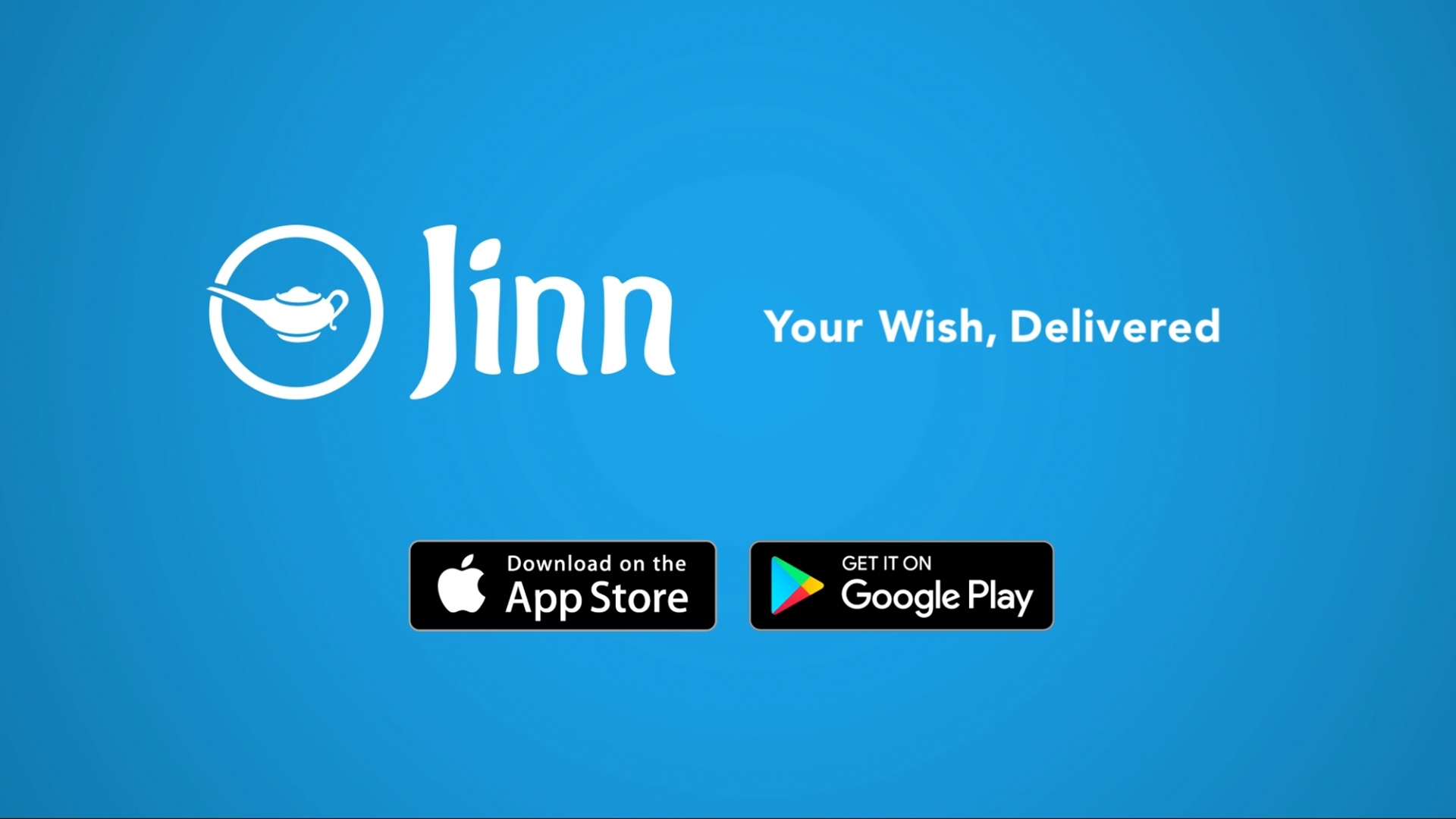